He has lived and worked in Budapest since 1991. He completed his studies in painting at the Hungarian University of Fine Arts in 1992–1998. His master was Zoltán Tölg-Molnár. He has been participating in solo and group exhibitions in Hungary, other countries in Europe and several towns in Japan since 1990. He won the Ninth Holbein Scholarship of Tokyo in 1994–1995, and took part in a resident artist programme in Austria in 1996. He won the special prize awarded by the Hungarian Millecentenary Summer Exhibition in 1996 and the BauMaxx Prize in 1998. His works can be found in the SAKU Municipal Museum of Modern Art (Nagano, Japan), as well as in the collections of the Hungarian University of fine Arts and the Budapest History Museum – Kiscell Museum. 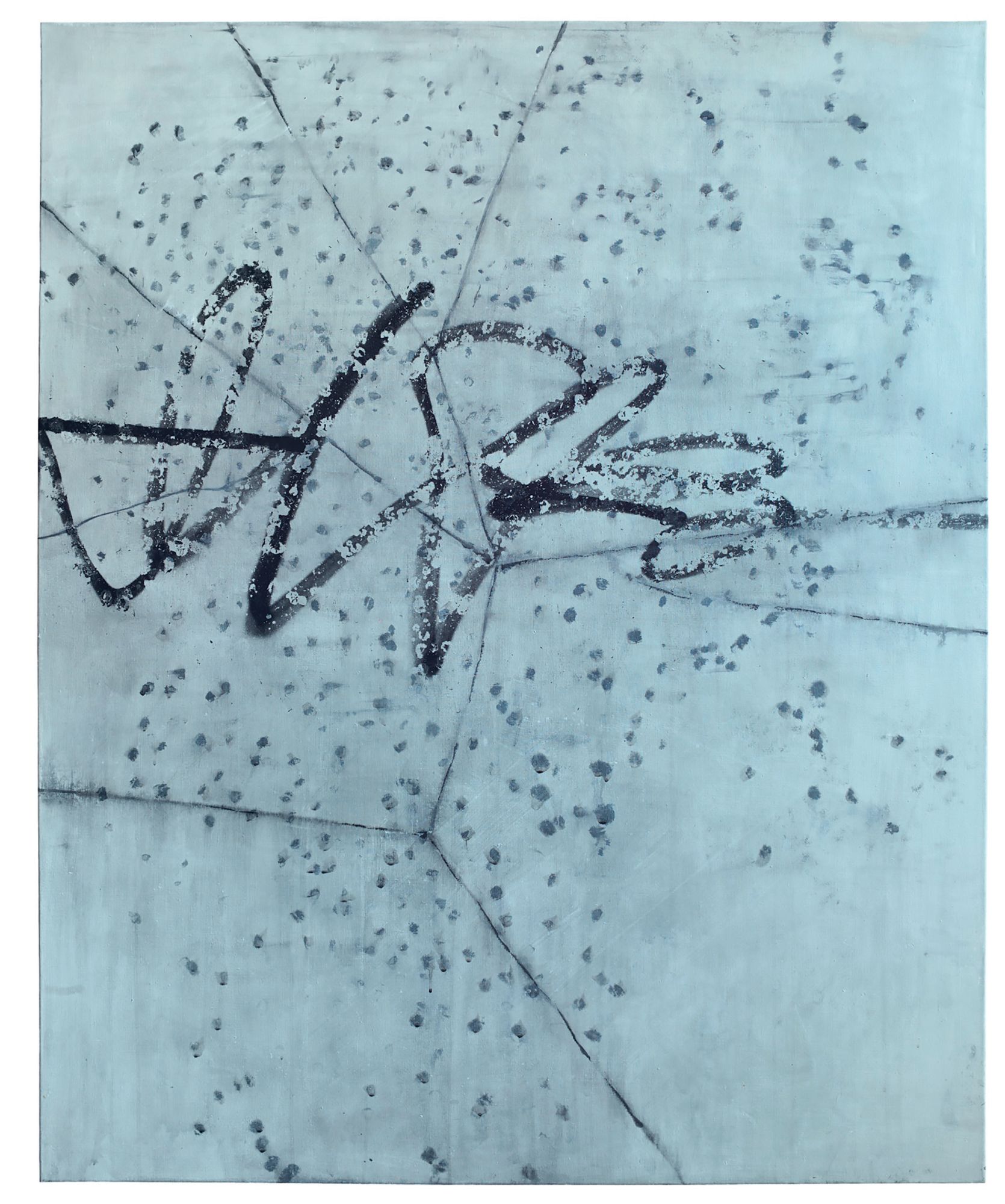