He graduated in painting from the Hungarian University of Fine Arts, from the class of Zoltán Tölg-Molnár, in 2001. In 2000 he studied at the photography department of The London Institute on an Erasmus scholarship. Between 2002 and 2005 he completed the Doctoral School of the Hungarian University of Fine Arts. He won the scholarship of the Hungarian Academy in Rome in 2005. He received his DLA degree in 2007; his master was Ákos Birkás. Since 2003 he has been a regular participant at solo and group exhibitions both in Hungary and abroad. Most important recognitions: Barcsay Prize (1999), Volvo Hungary, 1st prize (2000), Strabag Art Award (2007). His works can be found in several prominent collections. He had a solo exhibition in 2016 at Kunsthalle Budapest. 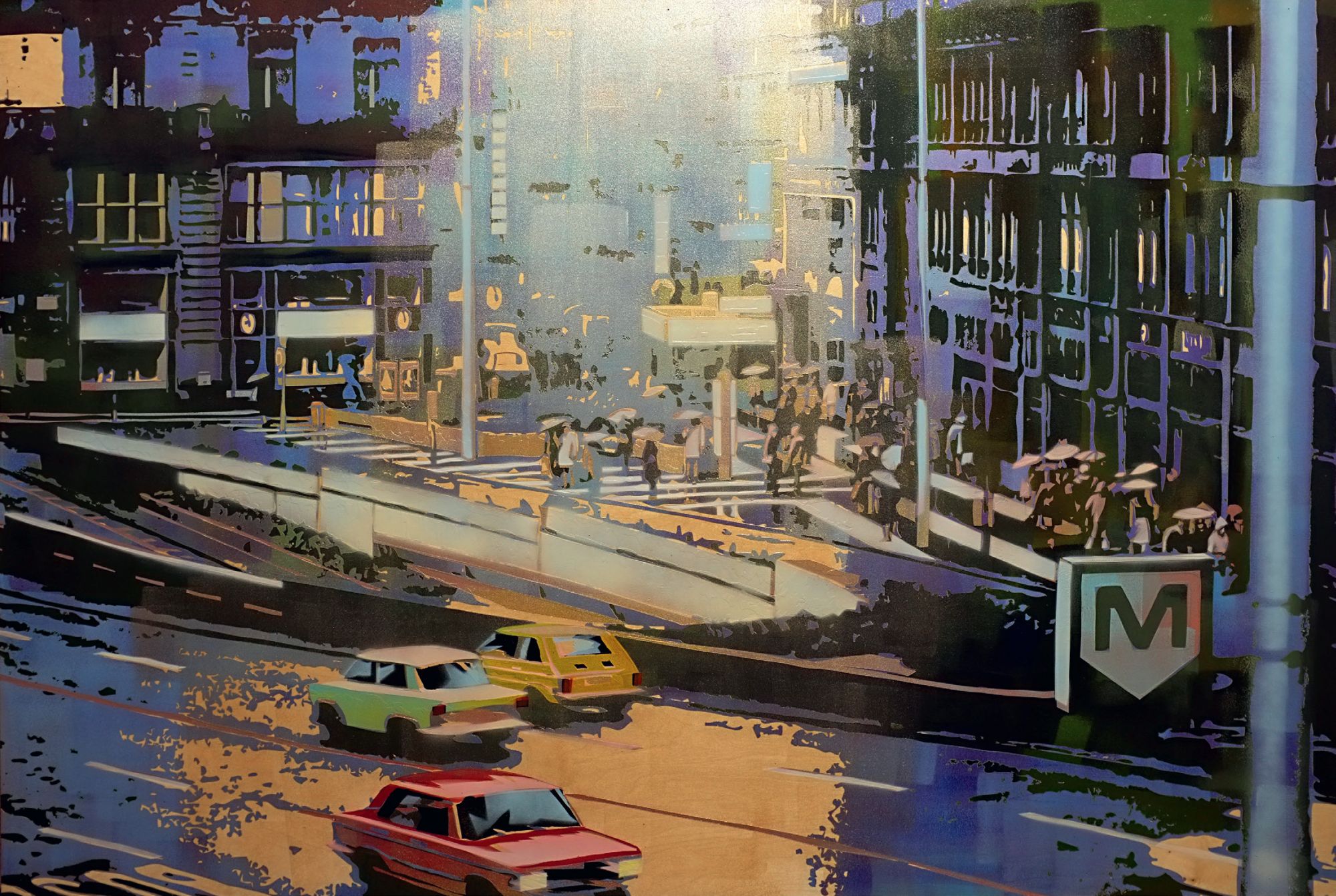