He completed the geography and drawing programmes of the György Bessenyei Teacher Training College from 1986 to 1990. He graduated in sculpture from the Hungarian University of Fine Arts in 1995; his master was Tamás Körösényi. He completed the masters programme here from 1995 to 1997 and the DLA programme from 2000 to 2003. He received his doctoral degree from MOME in 2009. He has exhibited his works in solo and group exhibitions since 2009. He won the Barcsay Prize in 1996. He has open-air sculptures in Hungary and in Scotland. One of his works is preserved in the collection of the András Jósa Museum in Nyíregyháza. 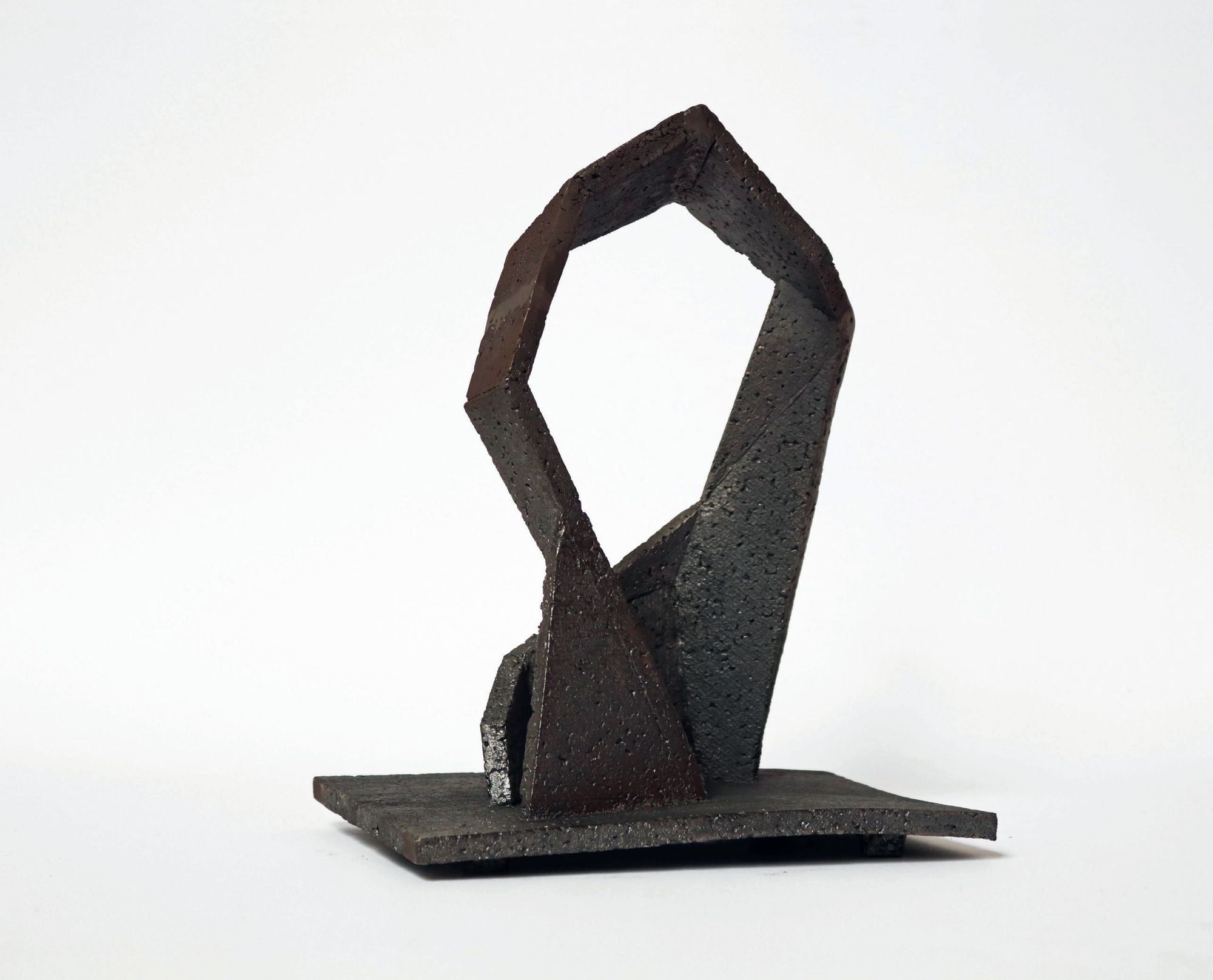