He studied painting between 1987 and 1994 at the Hungarian University of Fine Arts, where his tutor way Károly Klimó, and then attended DLA programme there between 1994 and 1996. His works have been displayed at numerous solo and group exhibitions, including the Istanbul Biennial and Art Basel. In 2013 he had a solo exhibition in Zurich. In 1994 he won a Lipót Herman Award, in 1996 a Béla Kondor Award, in 1997 a Derkovits Scholarship and in 1998 a Strabag Award for Painting. He has published two books on painting. His works feature in several Hungarian public collections. 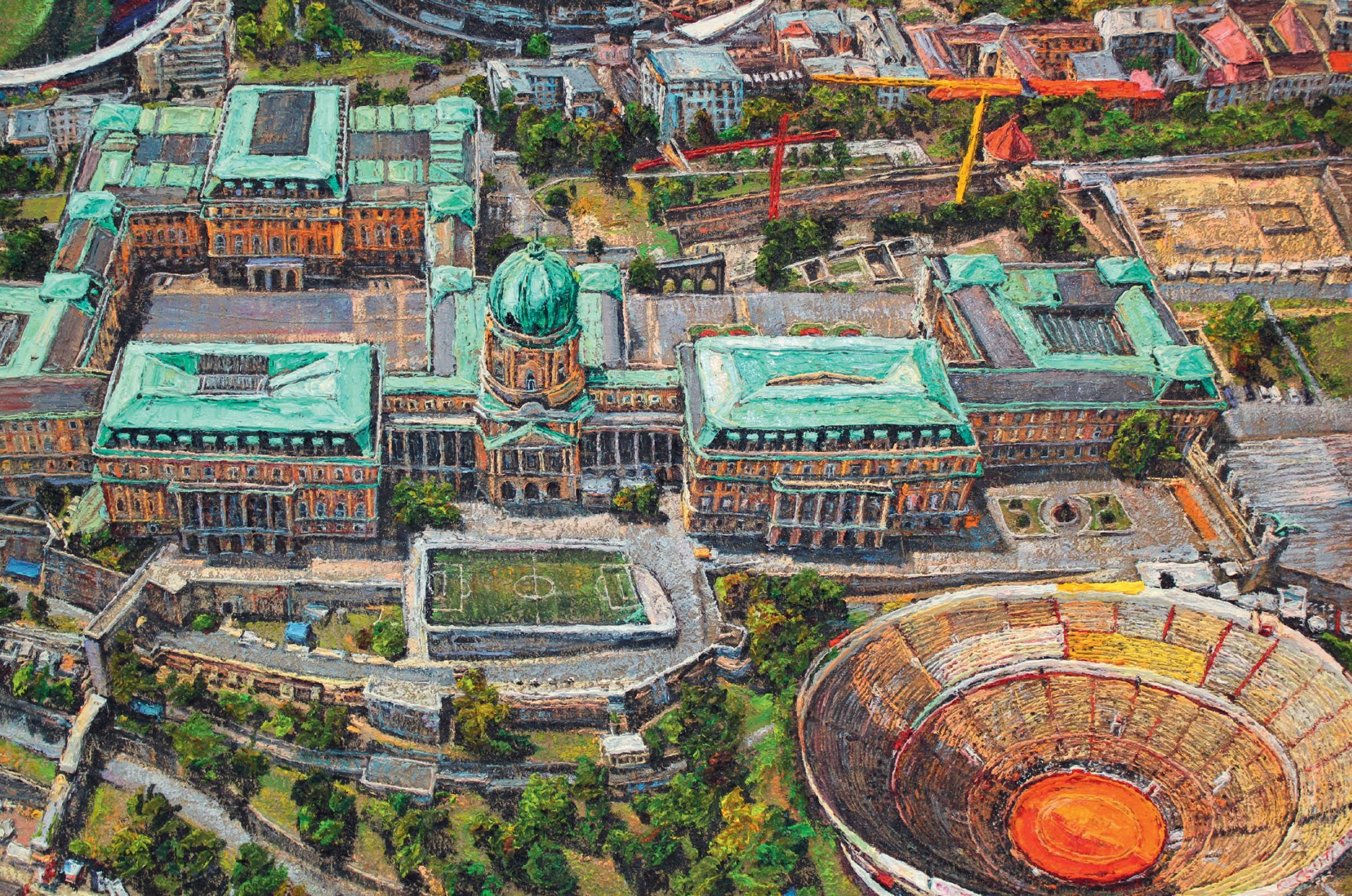