He graduated in 2019-ben with a major in Painting from the Hungarian University of Fine Arts. His tutors were Zsigmond Károlyi and Zoltán Ötvös. He has featured in group exhibitions since 2013, and in solo exhibitions since 2016. His works, combining traditional realist values with the new possibilities offered by digital imaging technology, explore the dematerialisation of modern mass culture, the interactions between reality and fiction. He is simultaneously involved in experimental photography, 3D animation and video art. In 2017, he won a Prix Encre de Chine award in Paris, and in 2018 he became a founder of the Clear Fracture / Nyílt Törés art group. In 2016 he received an Amadeus Young Artist’s Scholarship, and in 2019 he won the Young Painters’ Award for Excellence at the Hódmezővásárhely Autumn Exhibition. His works feature in several Hungarian, French and Russian private collections. He lives and works in Budapest. 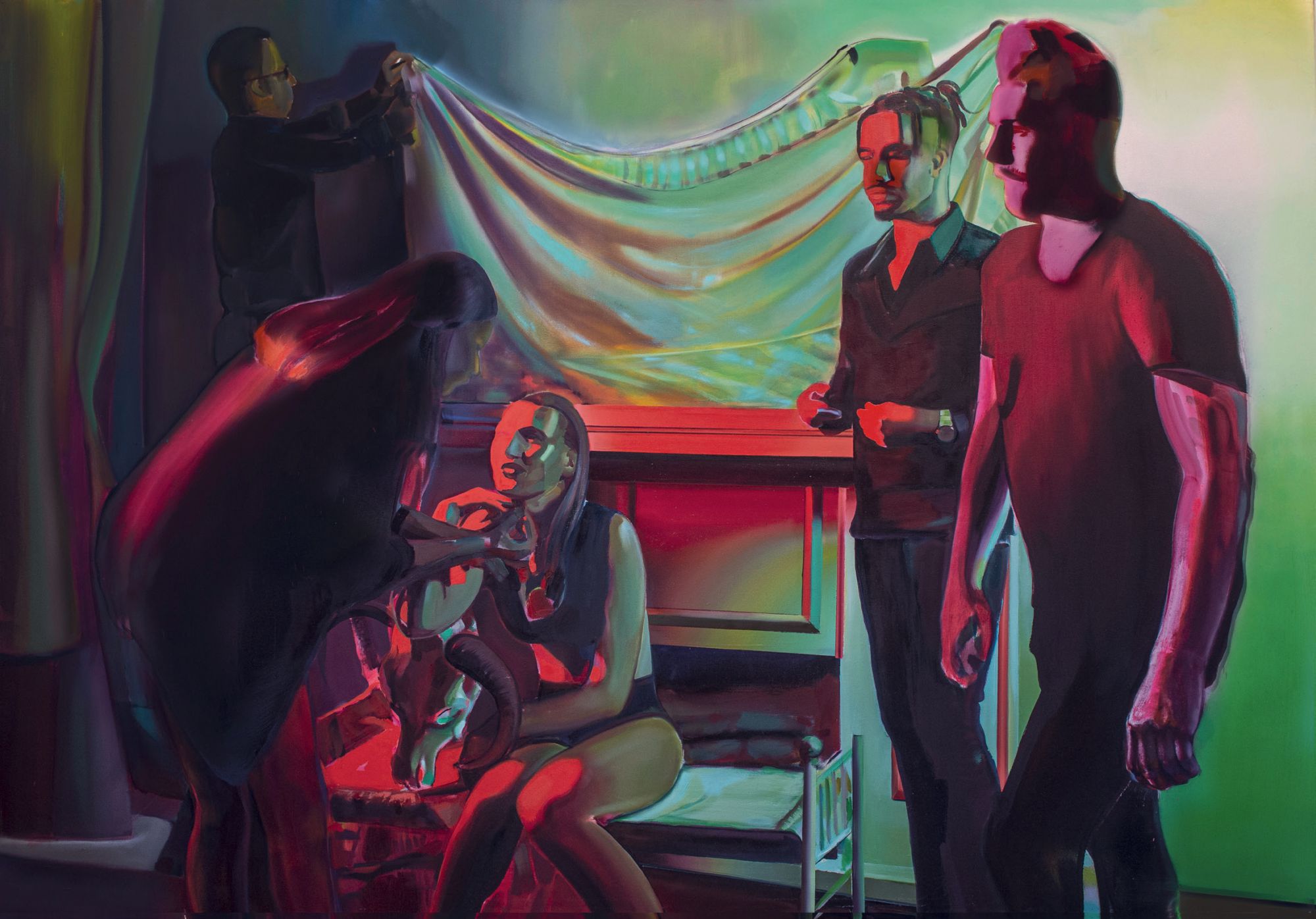