She studied at the Dániel Berzsenyi College between 1998 and 1999 and completed her studies in visual education teaching and painting at the Hungarian University of Fine Arts between 1999 and 2004. Her masters were Sándor Molnár, Károly Klimó and Dóra Maurer. She studied in Munich on an Erasmus scholarship in 2003. She has been regularly participating in solo and group exhibitions since 2001. She has taken part in art fairs in Istanbul, Hamburg, Palm Springs, Vienna and Bologna. She received the Barcsay Niveau Prize in 2001, the Lipót Herman Award and the Oszkár Glatz Award in 2004, the Strabag Painting Award in 2005 and the Junior Prima Award in 2008. 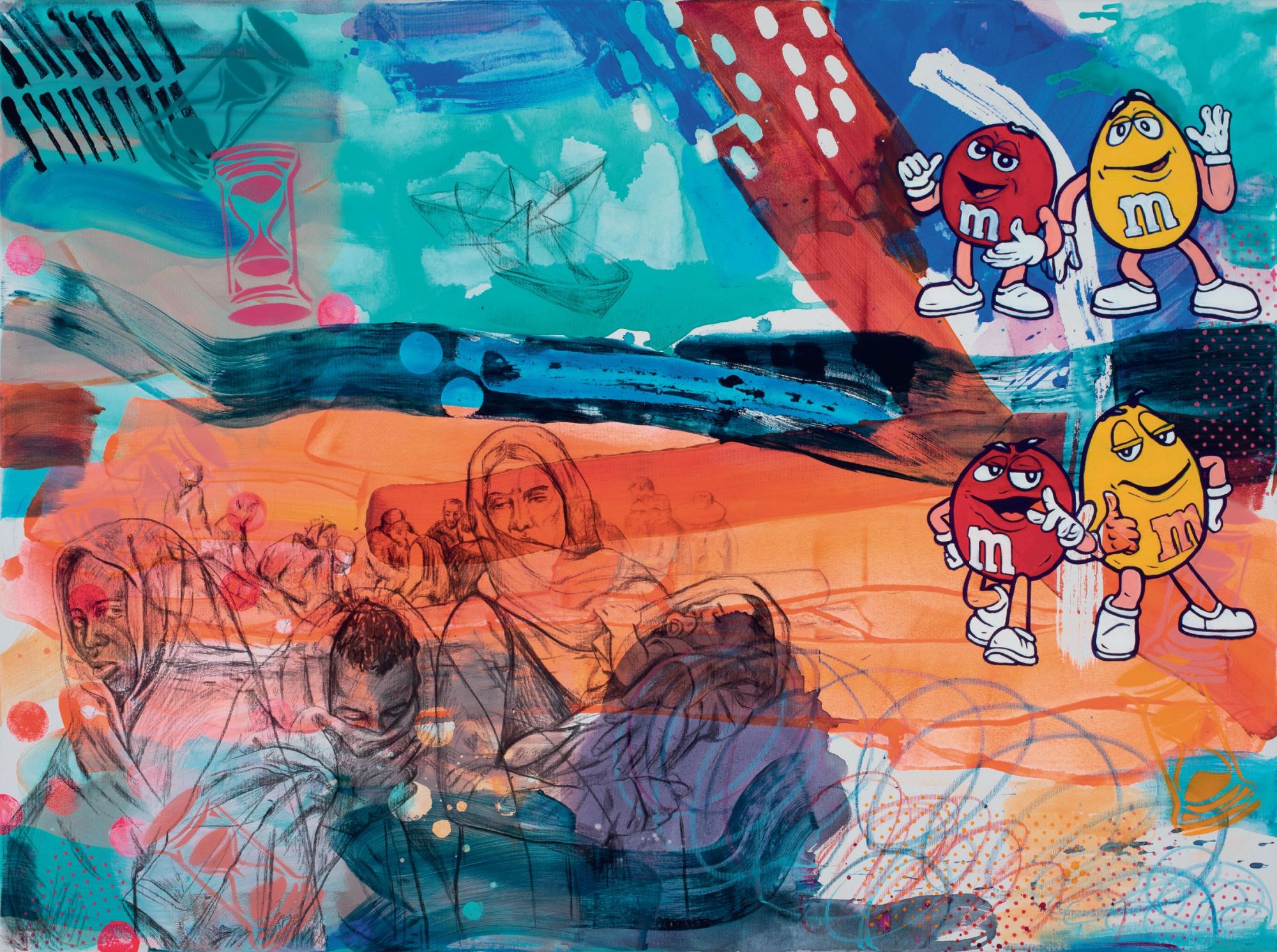