She got her first taste of artistic life at Ferenc Lantos’s art colony in Tokaj between 1965 and 1970. In 1977 earned a degree from Eger Teacher Training College, and in 1990 from the Hungarian Academy of Fine Arts where her tutors were Tibor Bráda and Szabados Árpád. She has taught at Eger Teacher Training College since 1985, and since 1992 she has been an assistant professor, and later associate professor, at the Visual Arts Department of Eszterházy Károly College (today: University) in Eger. In 2010 she received Hungarian Commemorative Medal for Higher Education. Between 2002 and 2018 she was artistic head of the International Artists’ Colony in Jászdózsa. She is a founder and member of the management of the Free Salon Society of Eger. Since 1990 her work has been displayed regularly in solo and group exhibitions. In 2005 she was the Miskolc Winter Exhibition Special Award, and in 2017 the Art Award of the Károly Eszterházy University Faculty of Humanities. Her works feature in several Hungarian and Central European collections. 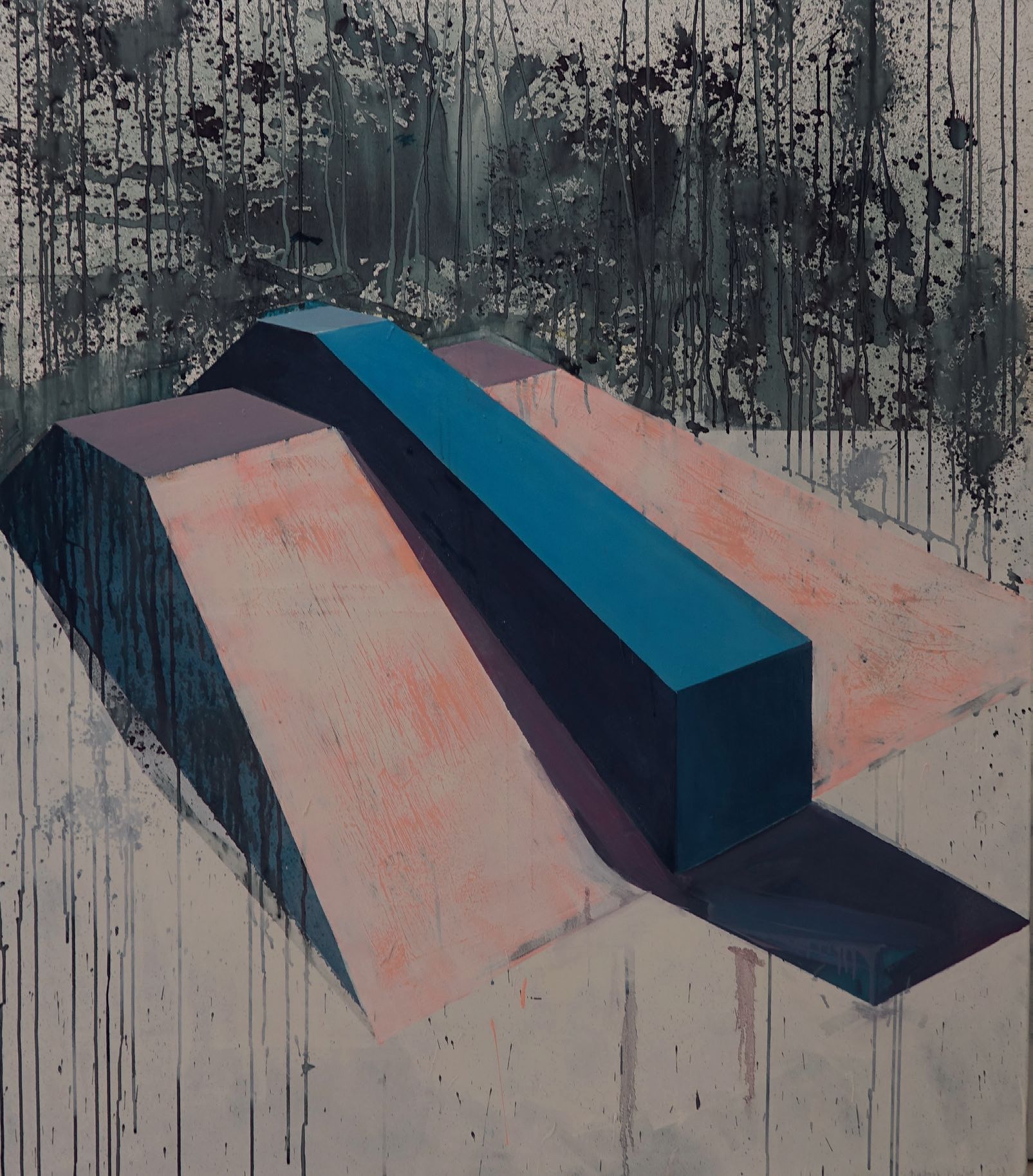