She graduated with a degree in Sculpture from the Hungarian University of Fine Arts in 2002, and later earned her DLA there in 2010. Her tutors were György Jovánovics and Tamás Körösényi. Solo exhibitions in the past ten years: Dovin Gallery (2010), Parthenon Frieze Gallery, Budapest (2011), A.PA.! Gallery (2015). In 2002 she was a Lipót Herman Award, and in 2009 a March Youth Award. In 2008 she was awarded a Derkovits Scholarship, and in 2011 the scholarship of the Hungarian Academy in Rome. Her works feature in the collection of the Hungarian National Gallery and the Dunaújváros Institute of Contemporary Art. 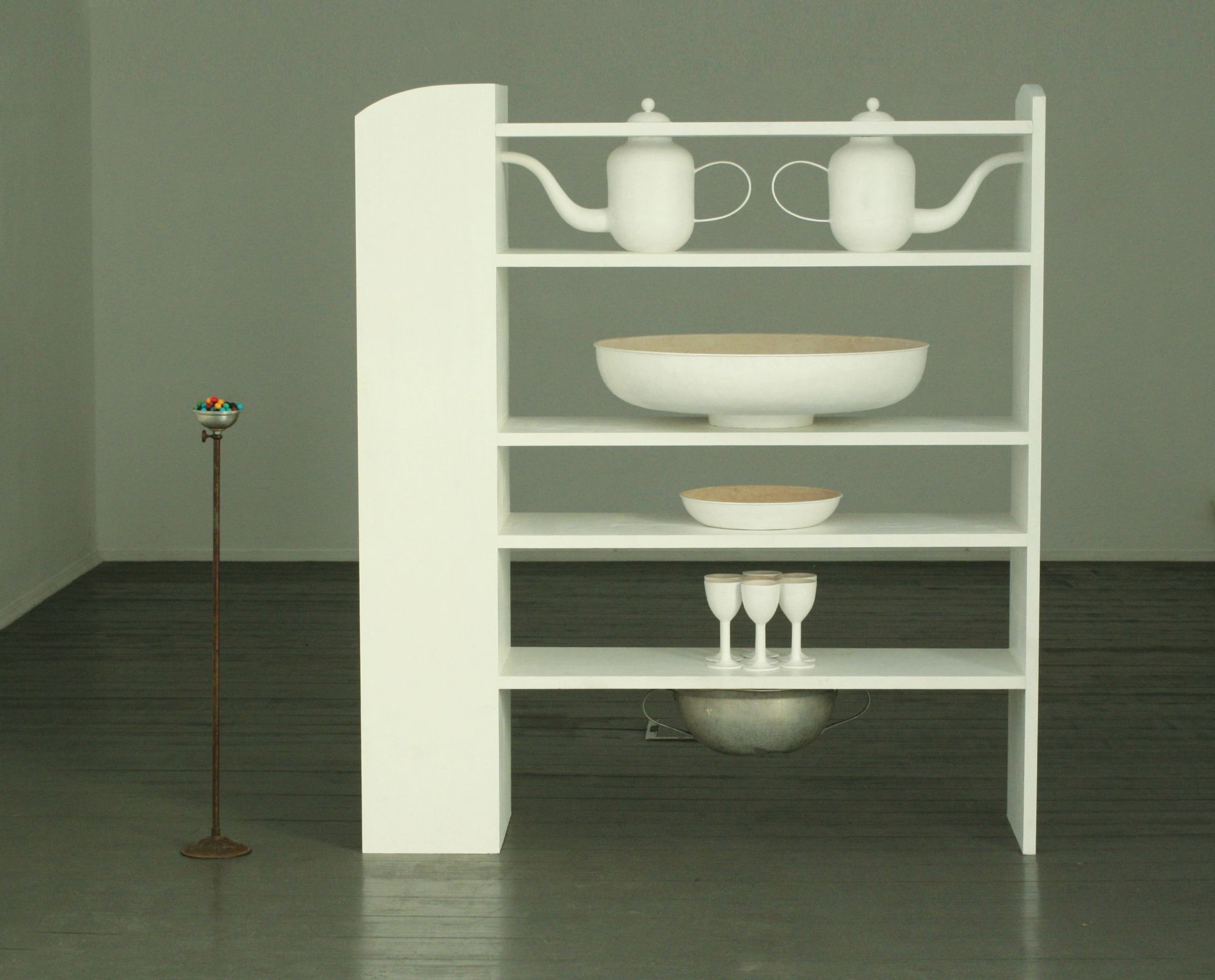