He was a student of the Yerevan Academy of Fine Arts from 1981 to 1987, during which time he also studied for a year at the Leningrad Academy of Arts. In 1988 he moved to Berlin, and he has lived in Budapest since 1990. Since 1987 he has featured regularly at exhibitions and symposiums in Hungary and abroad, and at international art fairs. In 1995 he received a Derkovits Scholarship, in 1996 he won the Silver Medial at the International Small Sculpture Workshop in Sóstó, and in 2000 he took 2nd prize at the First Hungarian Water Sculpture Exhibition. He has several public statues in Hungary and Italy. His works feature in several private collections, as well as the collections of the Hungarian National Gallery and the Centro Dantesco in Ravenna. 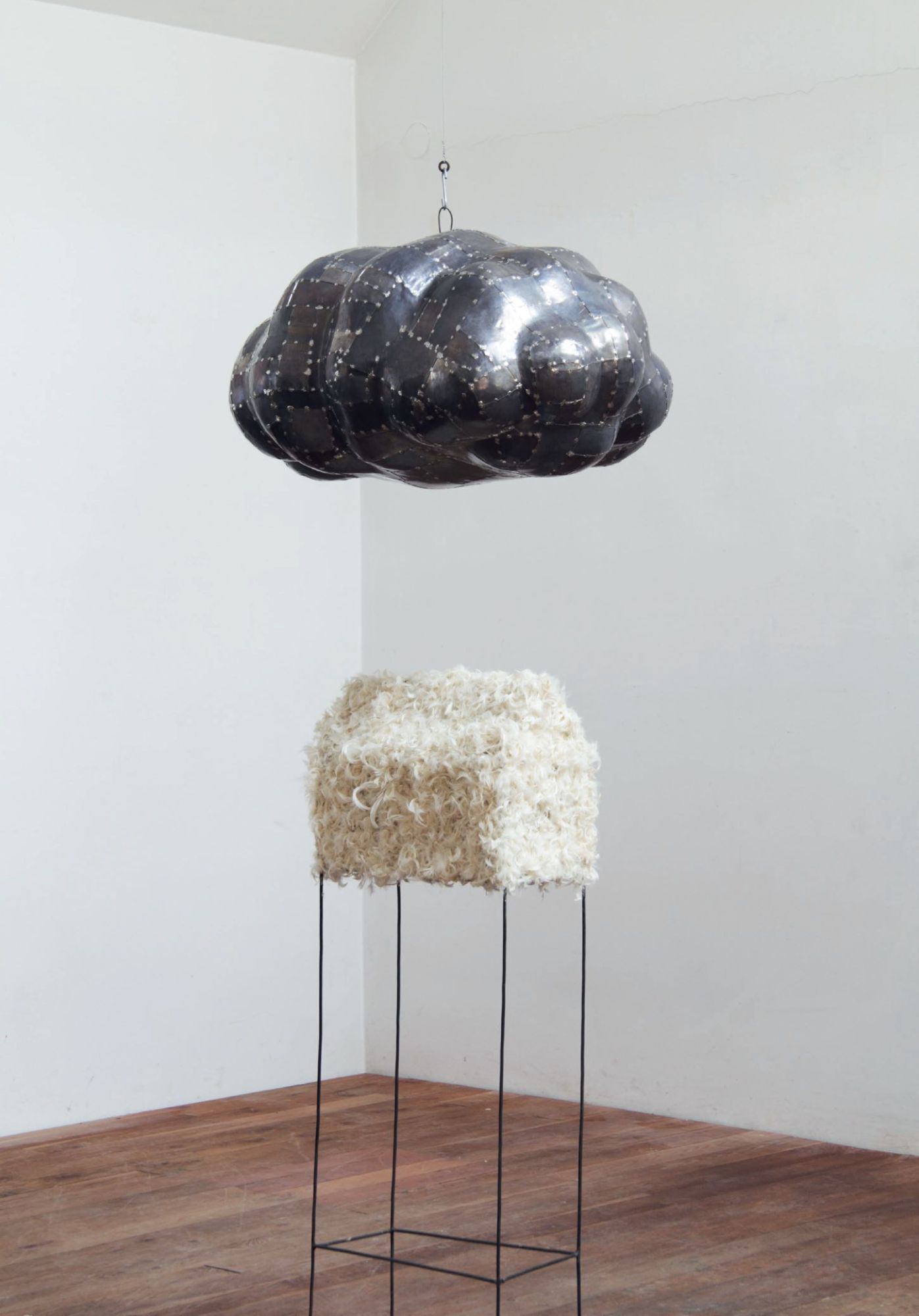