He graduated in sculpture from the Hungarian University of Fine Arts in 2002. His master was Pál Kő. His solo exhibitions in Budapest could be seen in the Artus Gallery (2009), the Parthenon-Frieze Hall (2010) and in the A.P.A.! Gallery (2012). He won the Erasmus scholarship in 2001, the Derkovits Scholarship for the period of 2003–2006, and the scholarship awarded by the Hungarian Academy in Rome in 2010. In recent years he has uniquely used LEGO building blocks for his sculptures of distinctive forms. 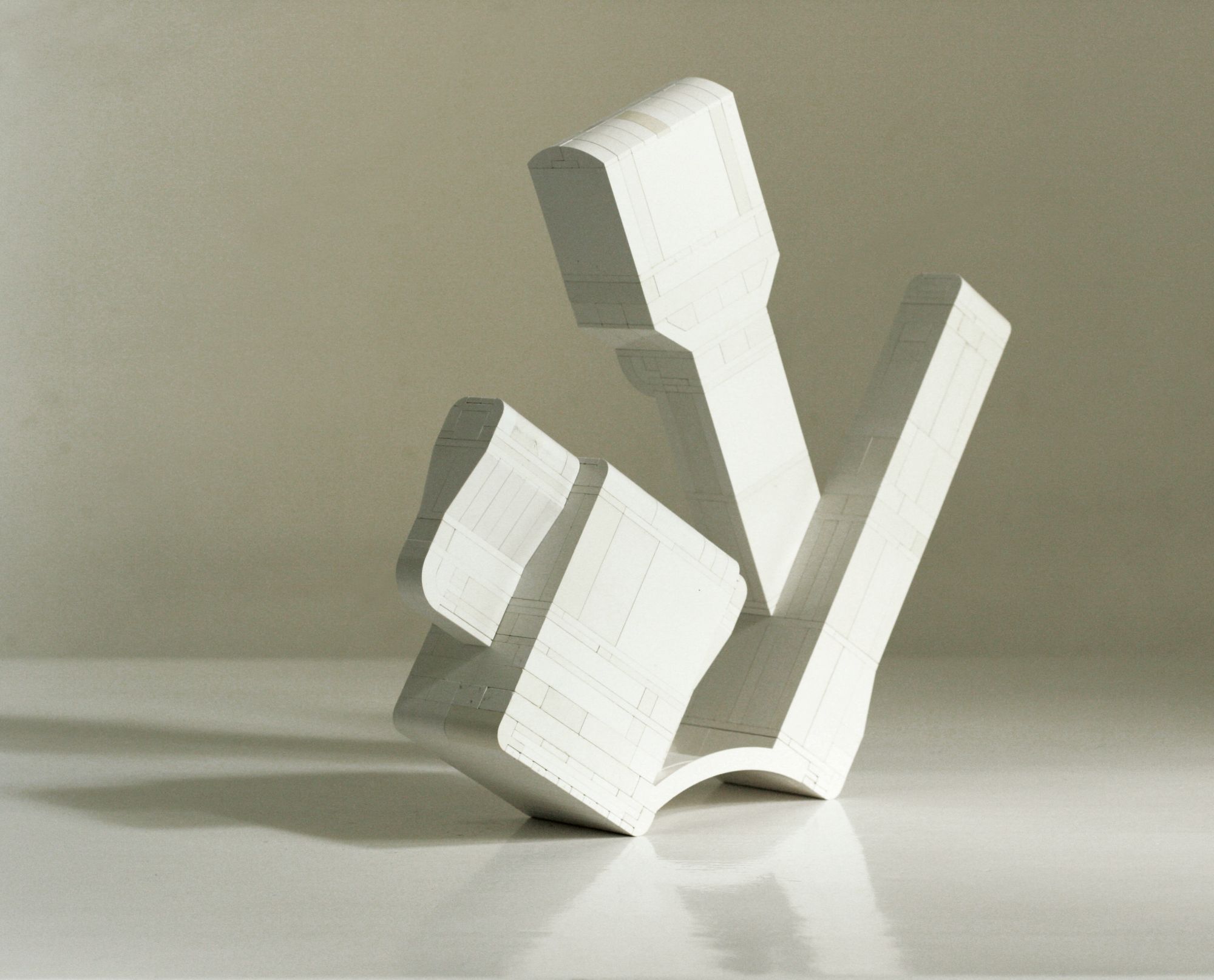