She studied at the Humanities Faculty of Miskolc University between 2000 and 2004, and in 2009 graduated with a degree in painting form the Hungarian University of Fine Arts. In 2008 she studied in Milan on an Erasmus Scholarship. Since 2010 her works have been displayed at numerous solo and group exhibitions in Hungary and abroad. In 2009 she won the Corvin Foundation Award, and from 2011 to 2013 she received a Derkovits Scholarship. In 2012 she participated in the Strasbourg Artist Exchange Programme, and in 2018 received a USA Hungary Emerging Scholarship.

The Swaying Sound of The Sea 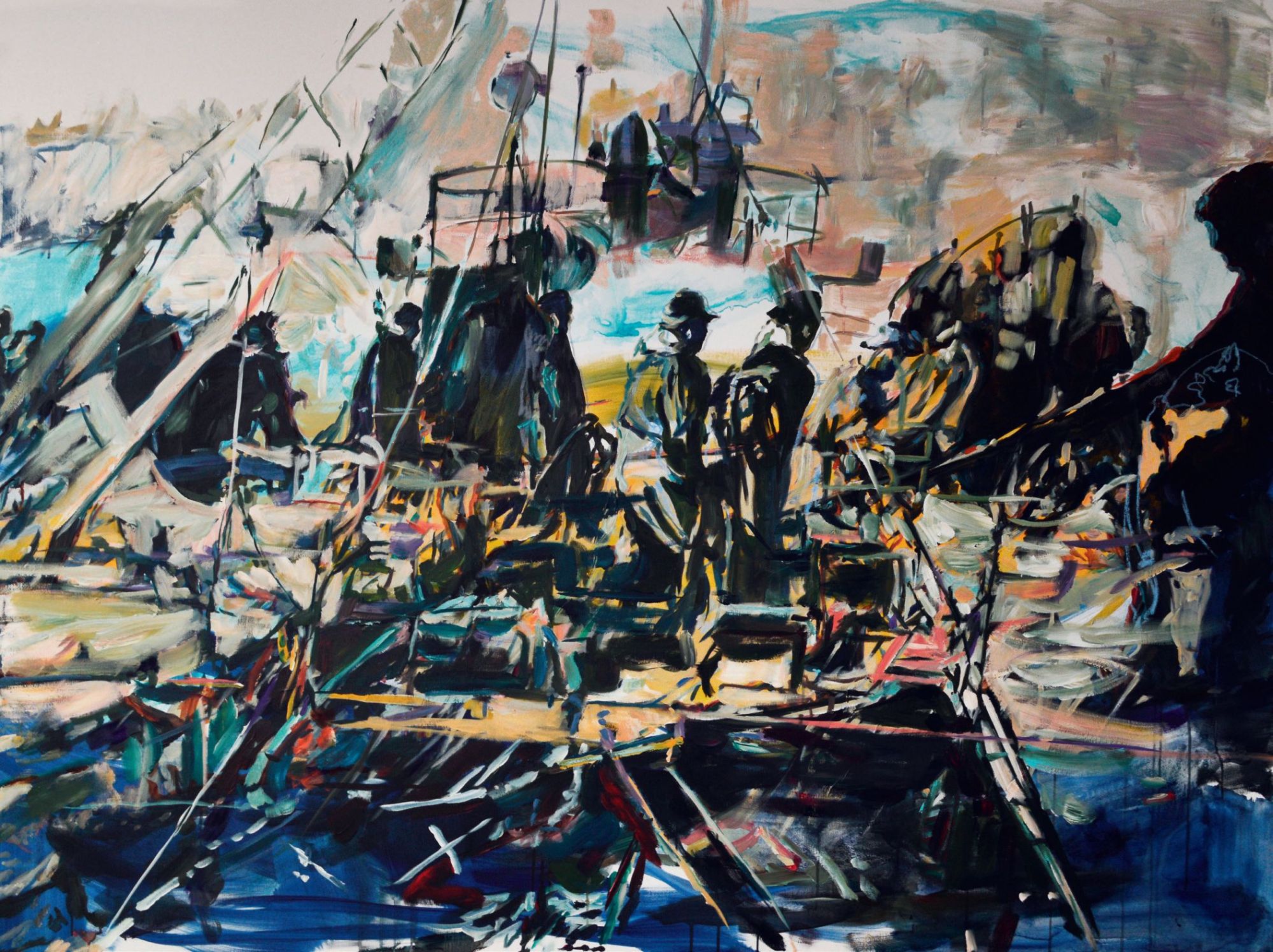