He graduated in painting from the Hungarian Academy of Fine Arts in 1987. His masters were Zoltán Thúróczy, Károly Klimó, János Blaski, József Somogyi and Imre Schrammel. He mainly makes works in the genres of land art, intermedia and organic sculpture. He won a scholarship to Vienna awarded by the local government of Budapest in 1989, the Derkovits Scholarship in 1990, and the scholarship of the Hungarian Academy in Rome in 1993. His works can be found in the Ludwig Museum in Budapest, the Janus Pannonius Museum in Pécs and in the Somlói–Spengler Collection. 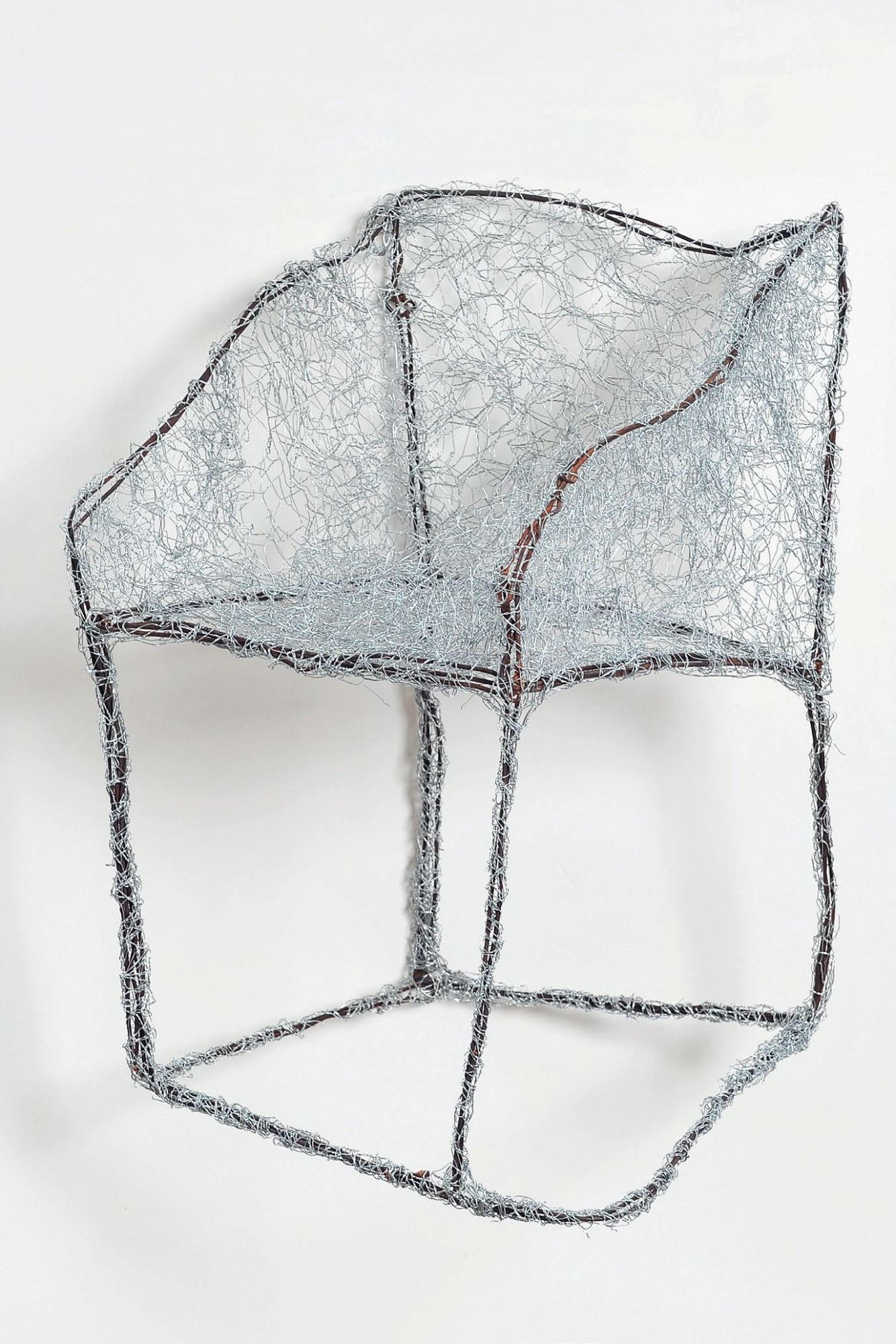