He graduated in 1995 with a degree in Painting from the Hungarian Academy of Fine Arts, then in 1997 completed his postgraduate studies at the same institution. Since 1989 his works have regularly been displayed at solo and group exhibitions. In 1995 he won the awards of the Corvina Foundation and Walz Foundation. In 1996 he received a Barcsay Award, in 1996 a Derkovits Scholarhip, and in 2009 a Munkácsy Award in recognition of his artistic achievements. In 2000 he took part in the Budapest Gallery’s Lisbon scholarship programme, and from 2018 received an Artistic Scholarship from the Hungarian Academy of Arts. His works feature in the collections of the Hungarian National Gallery, the Ludwig Museum, the Institute of Contemporary Art in Dunaújváros, Paks Gallery and Győr Gallery, as well as the Shashoua Collection in London. 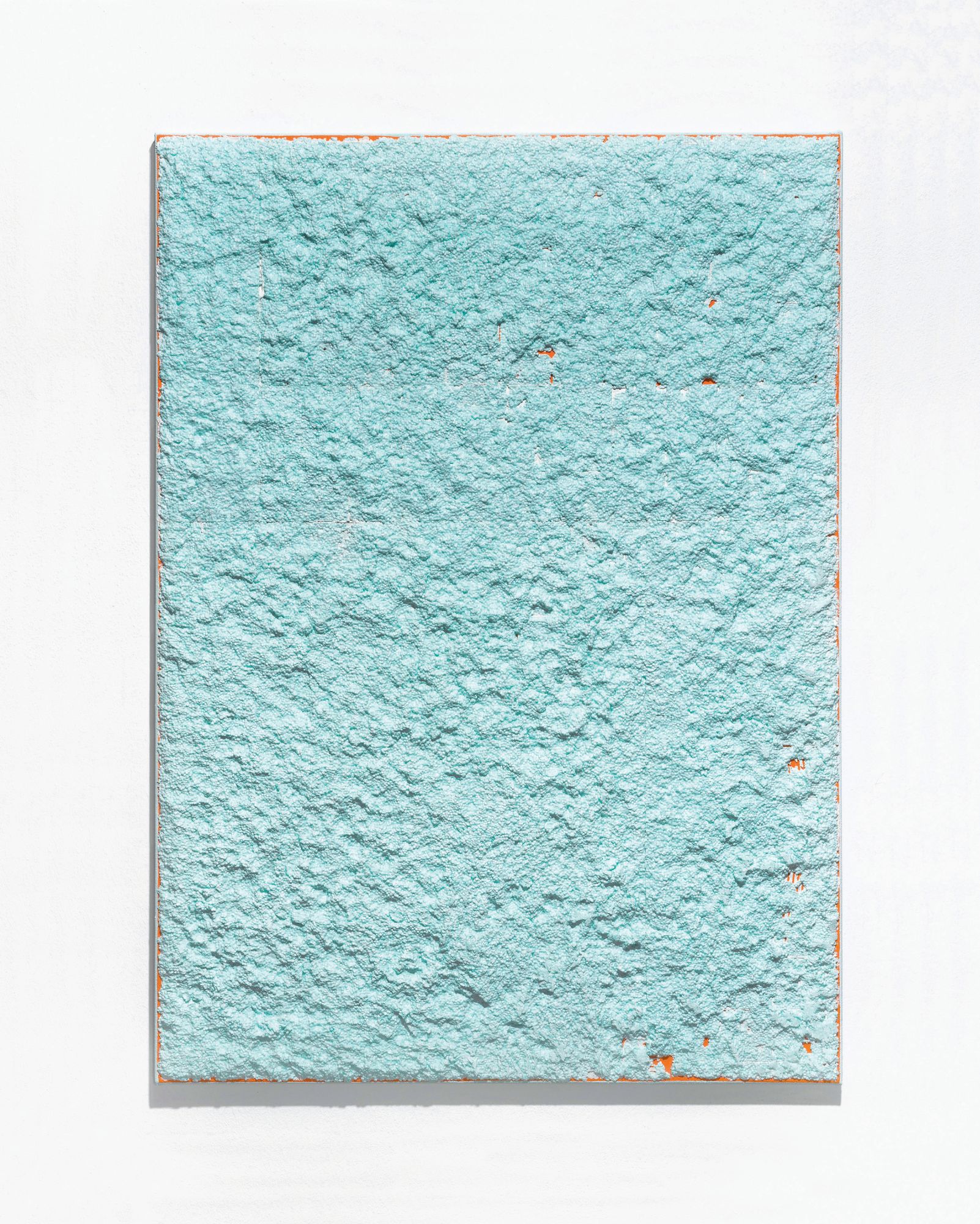