He graduated in decorative sculpture from the István Tömörkény Secondary and Vocational School in Szeged in 1981. He is a self-taught artist who received help for his professional development from painters Ferenc Pataki and András Novák, and later from the Artists’ Colony in Szeged. He build conceptual objects and installations. His painting can be described as nonfigurative and organic abstract. He has regularly participated in the Artists’ Colony in Szeged since the early 2000s and has more recently been its organiser. He has had exhibitions in Hungary and abroad since 1995. He co-founded the Szabadkéz [Freehand] Gallery and Artists’ Colony with Tamás Kótai and Andrea Gulyás in 2018. He has won several awards. His works can be found in the collections of the Ministry of National Cultural Heritage, the Mayor’s Office in Szeged and the Concordia Contemporary Cultural Centre in Versec (SRB). 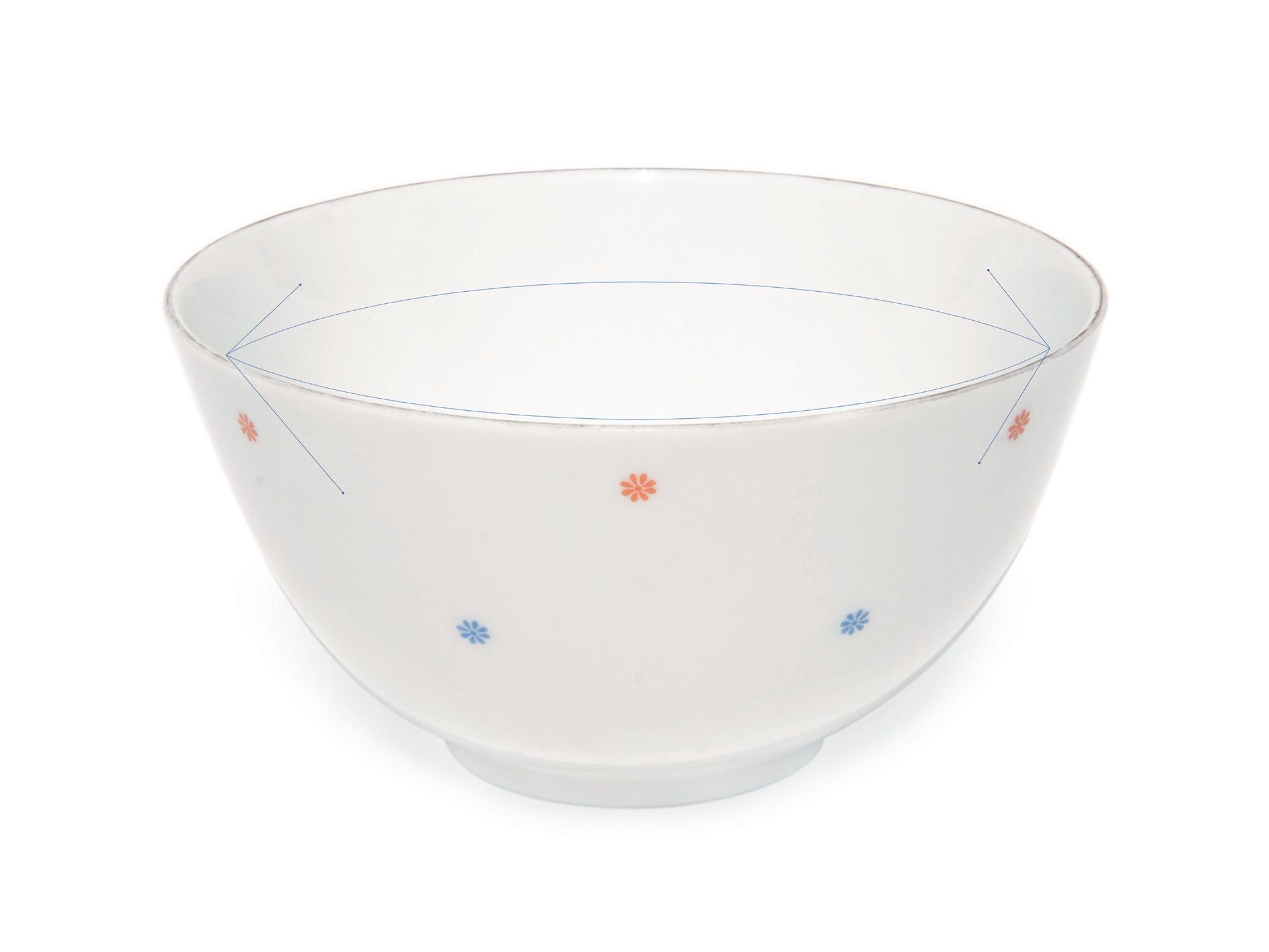