He graduated in 1991 with a major in Painting from the Hungarian Academy of Fine Arts, where his tutors were Lajos Sváby and Zoltán Tölg-Molnár. He continued his postgraduate studies here between 1991 and 1994. Since the mid-1990s he has focused on monochrome painting. In 1992 he won a Barcsay Award, and received a scholarship from the Hungarian Academy in Rome in 1996 and from the City of Vienna in 1997. Between 1997 and 1999 he was a Derkovits Scholar, and in 2001 he was awarded the Eötvös Scholarship of the State of Hungary. He has featured in several major Hungarian and international exhibitions, including at the Mies van der Rohe Haus in Berlin, Hunter College in New York, and the Venice Biennale. His works can be found in many Hungarian, Austrian and German collections. 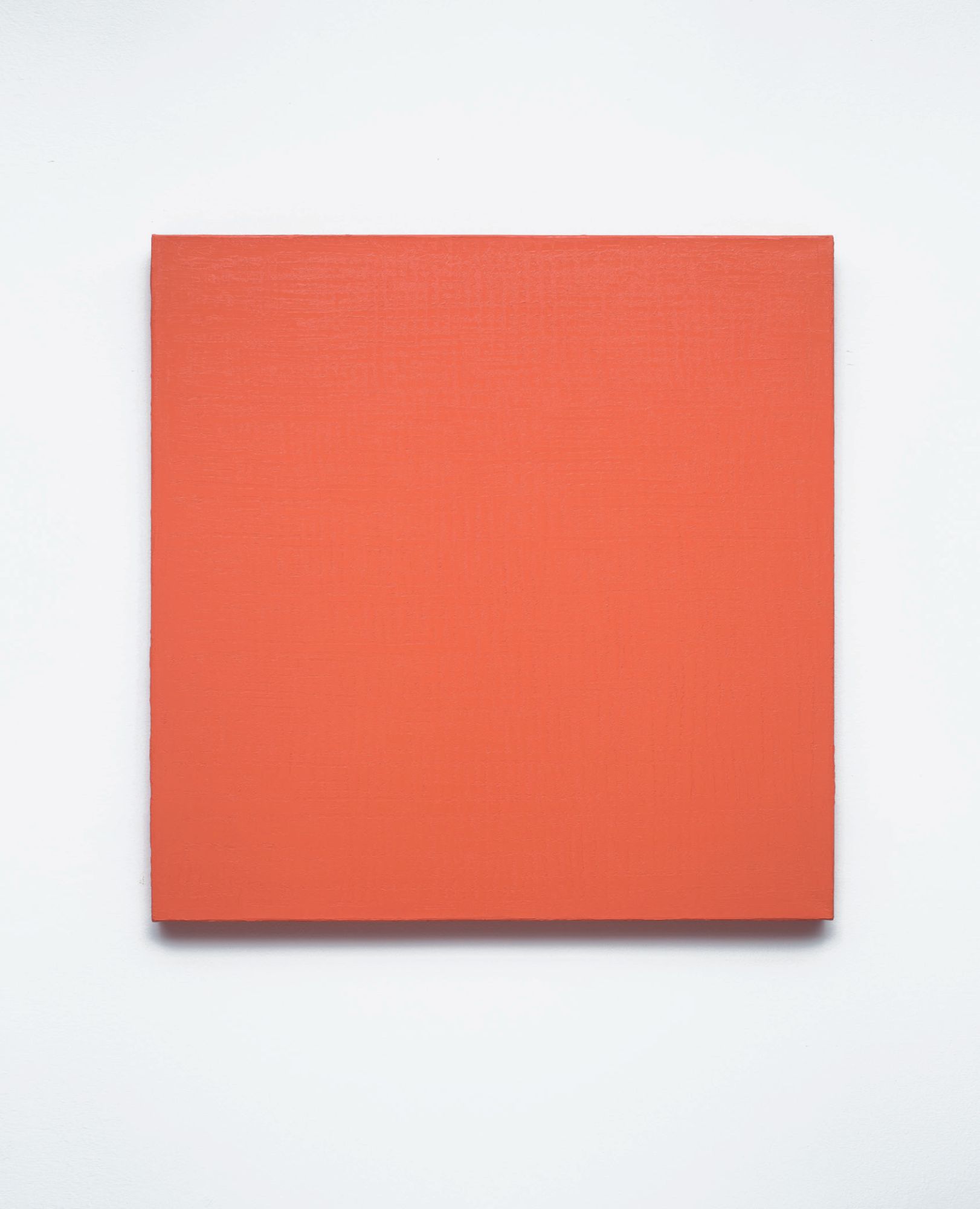