He studied for four years at the Hungarian Academy of Fine Arts under the tutelage of Aurél Bernáth. Since 1977 he has lived and worked in the Csillaghegy district of Budapest. He has 2-3 solo exhibitions a year, and also participates in countless group exhibitions in Hungary and abroad. He is the founder of the T-Art Foundation, and every summer organises the “Kultúrpajta” (Culture Barn) art festival in Viszák. In 2001 he received a Munkácsy Award, andin 2007 the Óbuda Award for Culture. In 2015 he was made an honorary citizen ofthe Óbuda district of Budapest. His works features in the collections of Szolnok, Miskolc, Hódmezővásárhely, Tatabánya and Szeged Museum, the Hungarian National Gallery and the Kugler, Völgyi-Skonda, KOGART and Körmendi collections. 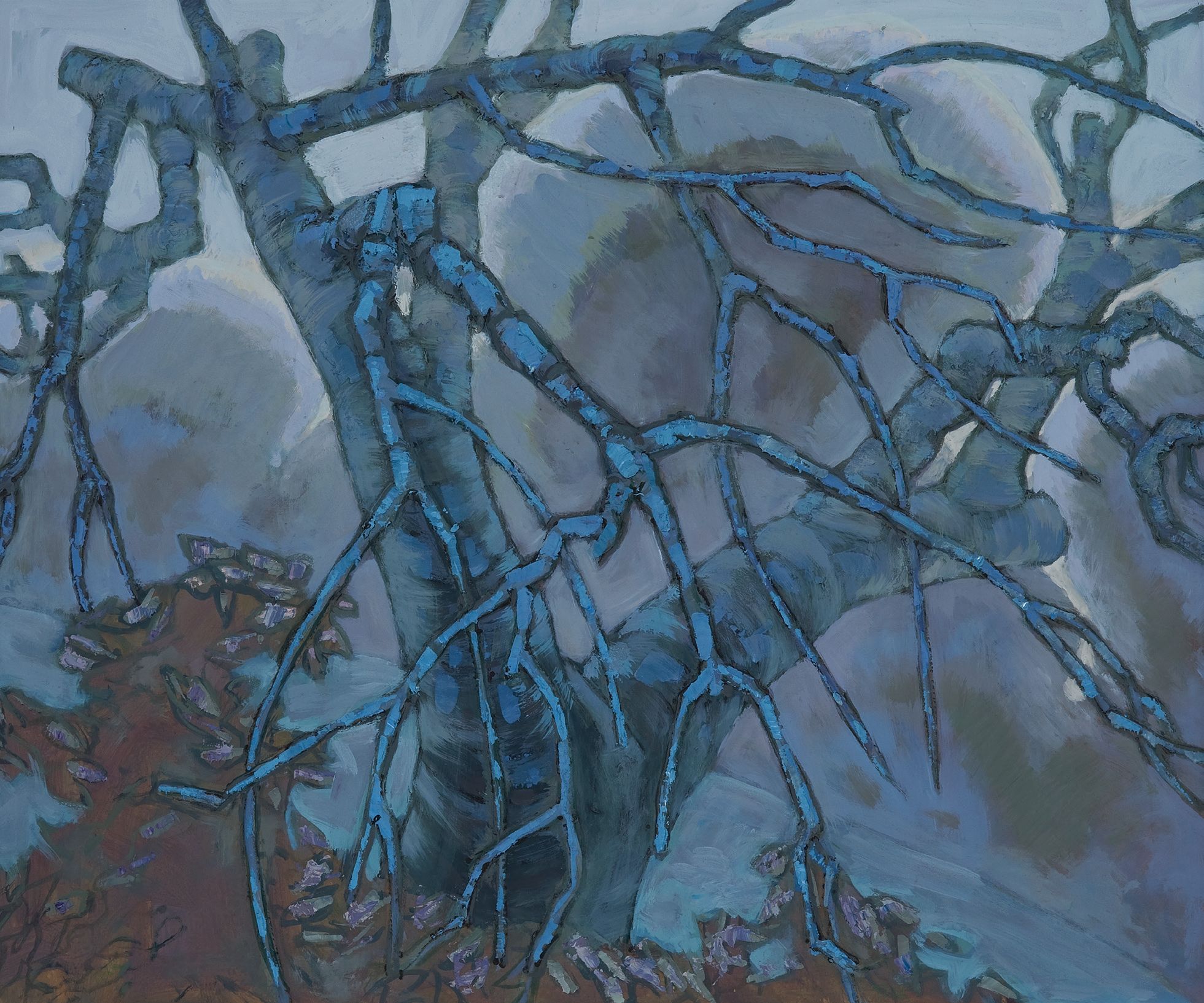