He graduated in 1988 with a degree in Printmaking from the Hungarian Academy of Fine Arts, where he studied under Gábor Nagy, Imre Kocsis and Károly Raszler. He considers himself a graphic artist, but he makes pictures, sculpted and digital works as well. His most important exhibitions so far: Duna Museum, Esztergom (2007), Vajda Pince, Szentendre (2007), Miskolc Gallery (2008), Budapest Gallery (2011), Raiffeisen Gallery (2013), Art9 Gallery (2015), Ajamk (2016), FUGA (2017). He has received numerous accolades: Béla Kondor Award (1985), Derkovits Scholarship (1989–1991), Smohay Scholarship (1991), Salzburg exchange program scholarship (2005), Scholarship of the Hungarian Academy in Rome (2007), Miskolc Gallery Scholarship (2008), Munkácsy Award (2009). In 2019 he won second prize in the “Pictures of the Floating World – the Ukiyo-e Effect” competition. He is an associate professor at Budapest Metropolitan University. His works can be found in the collections of the Hungarian National Gallery, the Institute of Contemporary Art in Dunaújváros and the MODEM Gallery in Debrecen.

Form is Wolf to Form 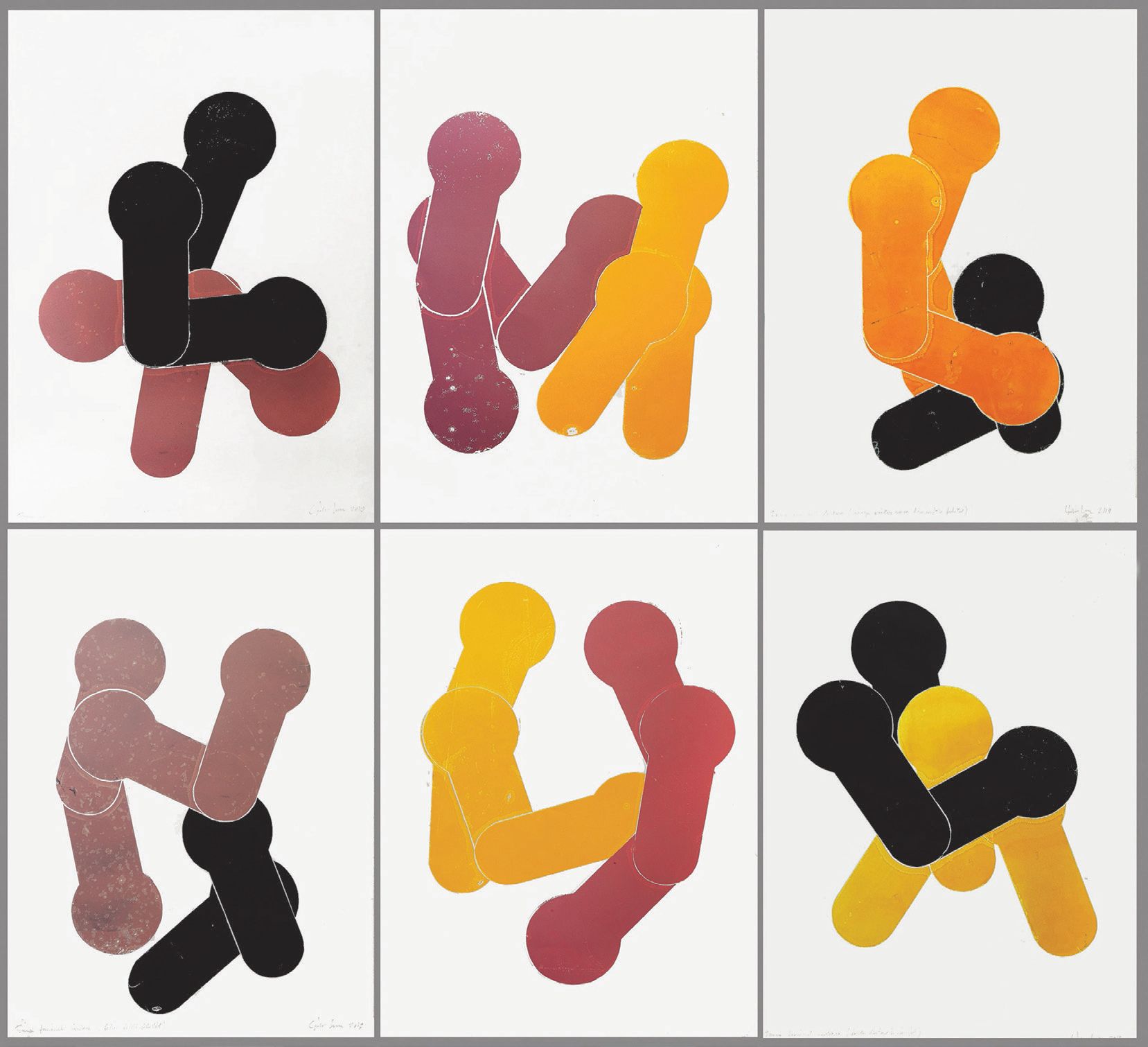