He studied at the Ion Andreescu Academy of Visual Arts in Cluj-Napoca between 1970 and 1975, then also completed his Master’s degree in Painting and Graphic Art there in 1975. He has contributed to the work of several international art colonies. In 1983 he was awarded a Derkovits Scholarhip, in 1995 a Hungart Scholarship and in 2016 the Artistic Scholarship of the National Cultural Fund. In 1997 he was decorated with the Order of Merit, Small Cross, of the Republic of Hungary (Knight of Culture). In 1999 he received an Ildikó Simsay Award, in 2003 a Munkácsy Award, and in 2018 an Ars Patronas Award. Collections that feature his works include the National Gallery of Hungary, the Library of Alexandria, the Contemporary Art Center of Vilnius, Vis-a-Vis in Marseille and the Moscow Artist’s Book Archive. 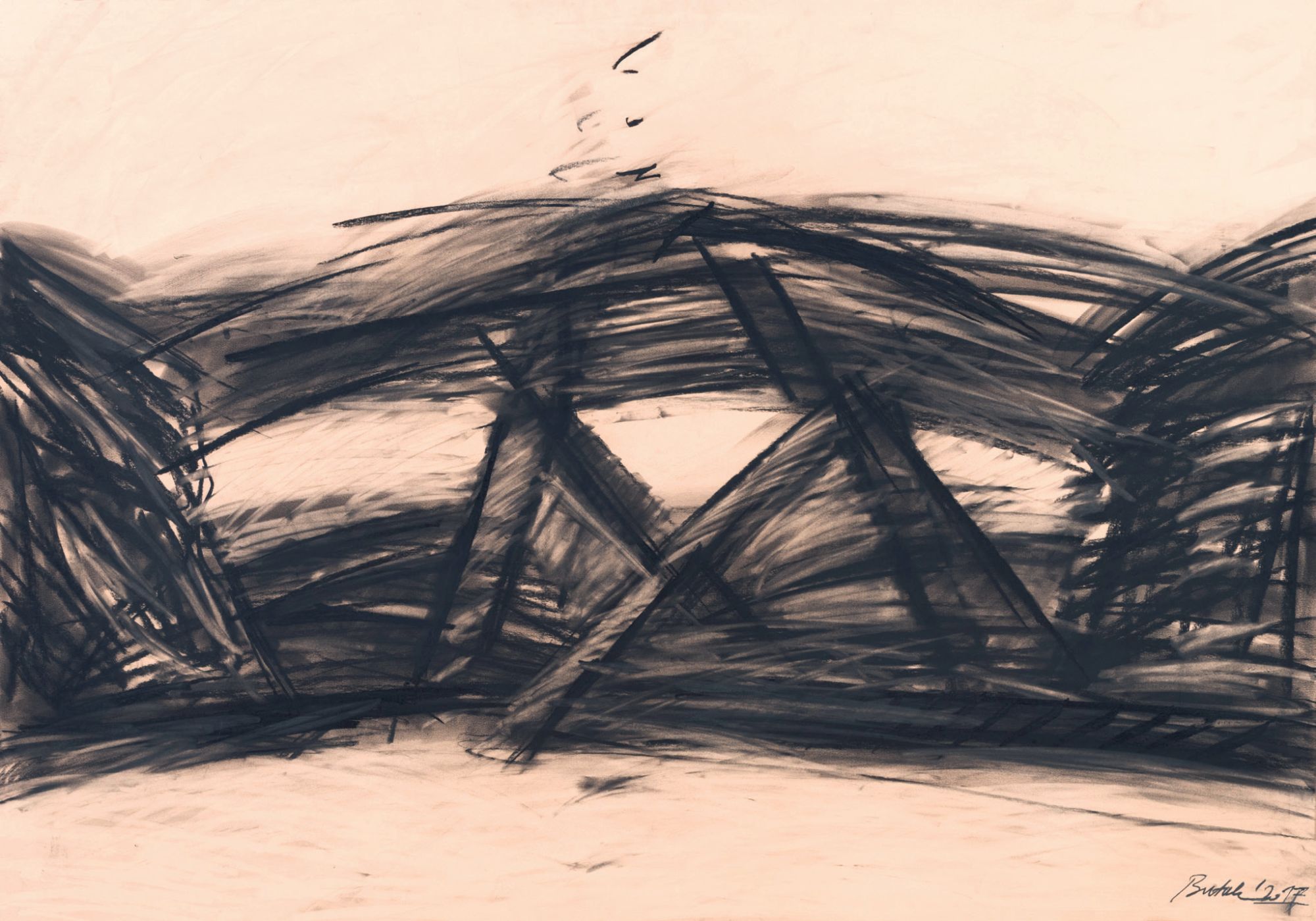