Between 1998 and 2002 she studied drawing an visual communication at the Károly Eszterházi College in Eger. Here, her tutors were Péter Földi and Ágoston Pusztai. Then in 2007 she graduated as a teach of sculpture and visual education from the Hungarian University of Fine Arts, where her mentors were Zoltán Karmó and Pál Kő. She has been an exhibiting artist since 2002, and also displays her work at solo exhibitions. She has won numerous awards, including the Würth Foundation Award in 2003, a Barcsay Award and Amadeus Scholarship in 2004, the Diploma Award of the Association of Hungarian Creative Artists in 2007, a Junior Prima Award in 2008, a Derkovits Scholarship in 2014, the Young Artist's Scholarsip of the Hungarian Academy of Arts (MMA) in 2016, and the MMA Art Scholarship from 2019. She had a solo echibition in 2016 at Kunsthalle Budapest.

The Mysterious Object of Desire 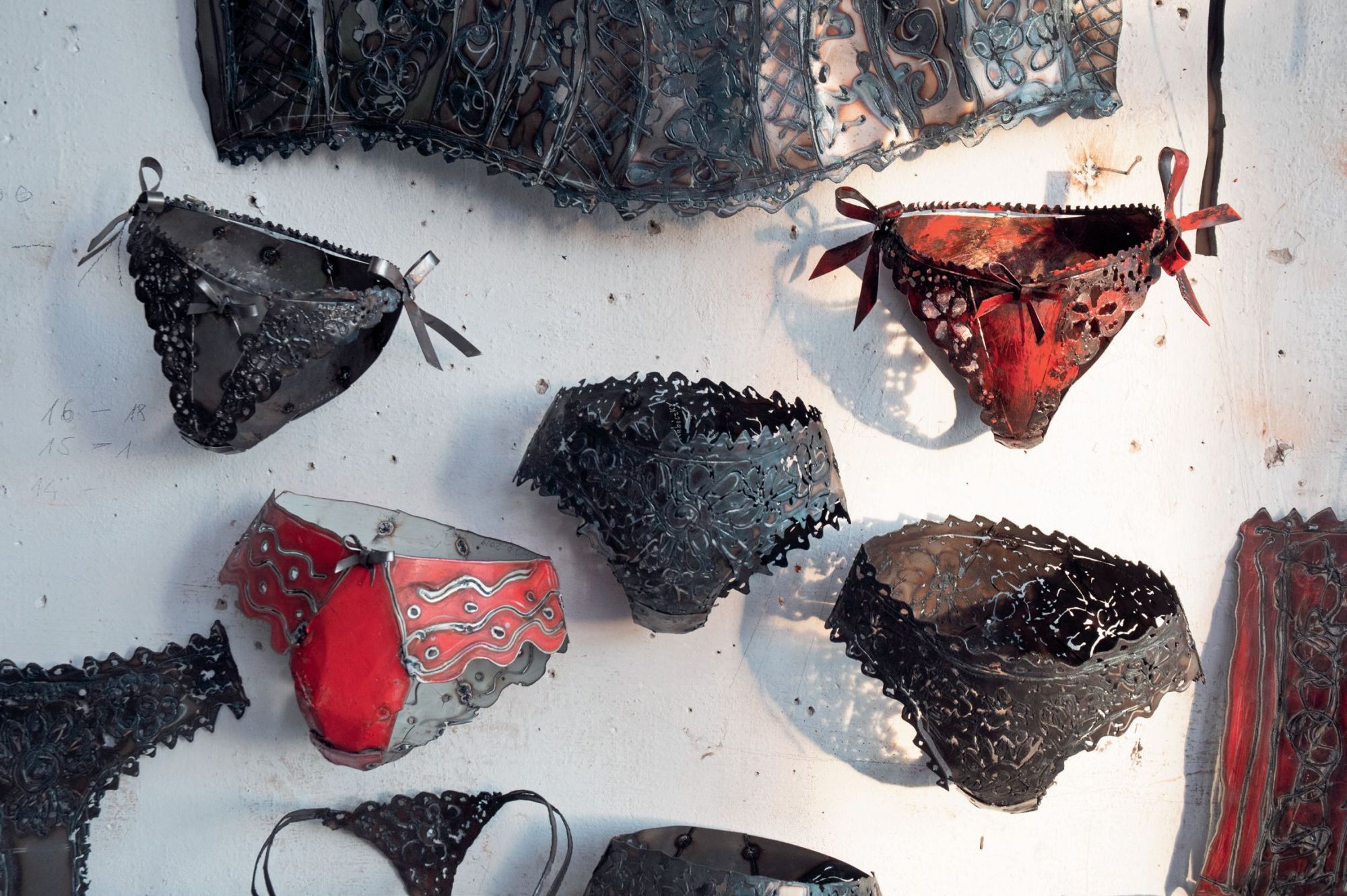