He completed his studies between 2000 and 2005 at the University of Fine Arts, where his tutors were Mihály Vargha, Tamás Körösényi and Ádám Farkas. Since 2002 he has had numerous solo exhibitions in Hungary and abroad. Several of his public statues can be found in Hungary, Germany, Slovakia and Romania. In 2001 he received a Hungarian State Scholarship and in 2002 a József Finta Award. In 2004 he won first prize at the International Stone Sculpture Biennale in Vicenza, then in the same year he received a Parisian scholarship from the Károlyi Foundation. In 2005 he received a Derkovits Scholarship and Oszkár Glatz Award. From 2014 he received an artistic scholarship from the Hungarian Academy of Arts. 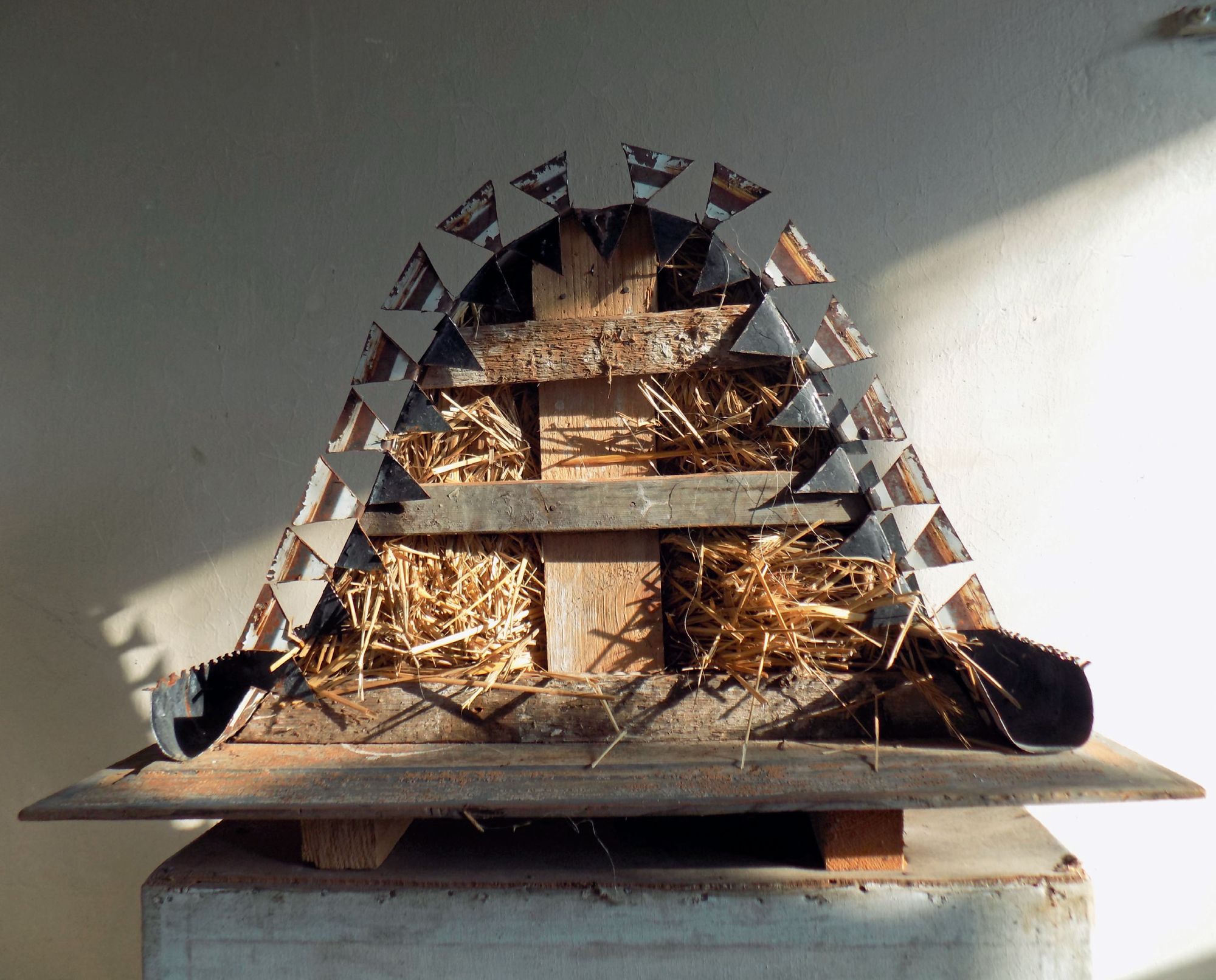