Between 2000 and 2008 he studied sculpture at the Hungarian University of FineArts. His tutors were Ádám Farkas and Zoltán Karmó. Since 2018 he has taught sculpture in the institution. He exhibits on a regular basis. In 2004 he received a Ludwig Award, in 2005 a Géza Samu Award, in 2008 the Diploma Award of the Association of Hungarian Creative Artists, in 2008 the KOGART Contemporary Art Scholarship and in 2019 a Borbereki-Kovács Zoltán Award. He has received an Art Scholarship from the Hungarian Academy of Arts since 2019. 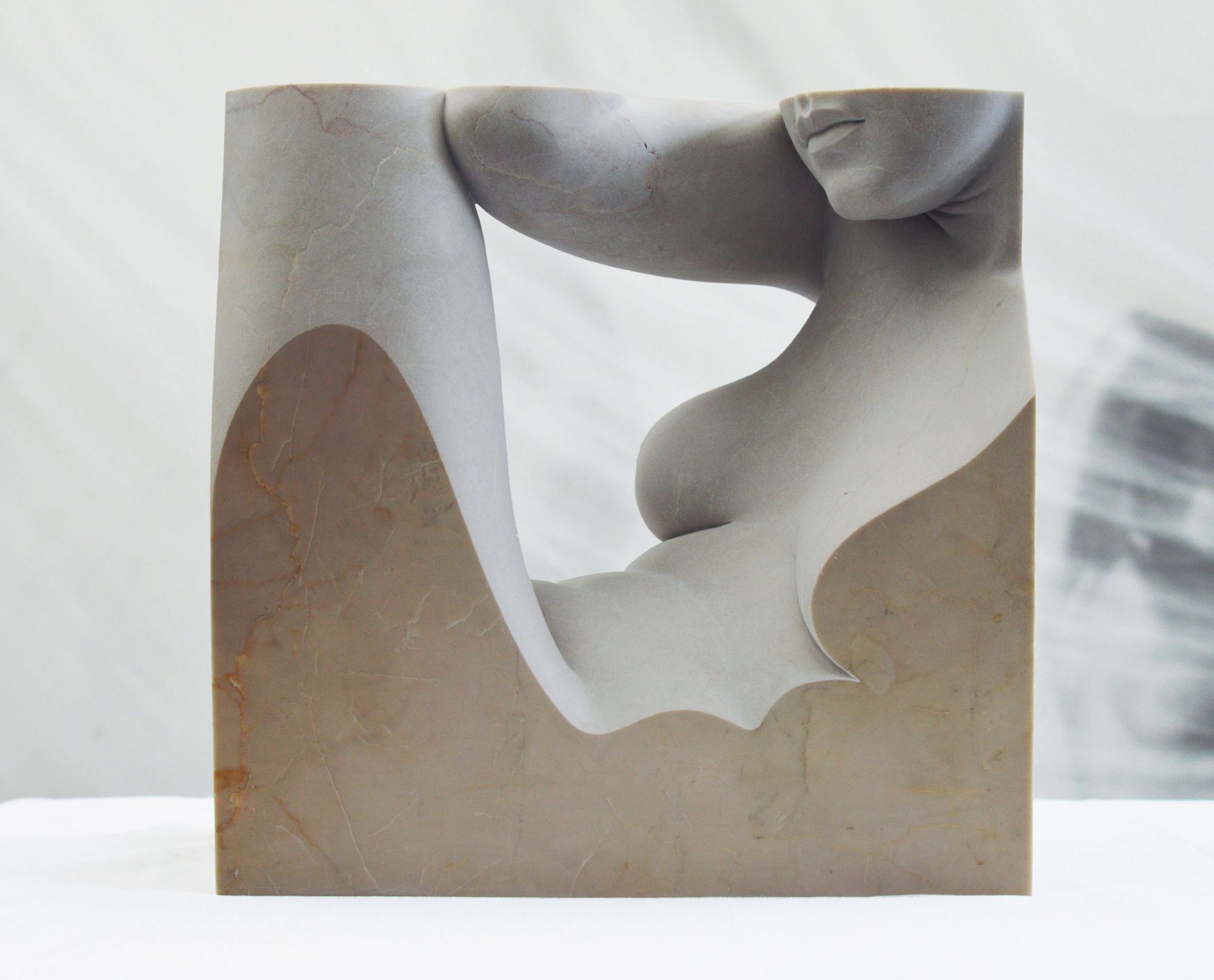