Between 2012 and 2013 he studied at the Károly Eszterházy University in Eger, and later graduated with a degree in Sculpture from the Hungarian University of Fine Arts, where his tutors were Pál Kő and Géza Sallai. He has shown his works at solo and group exhibitions since 2017. In 2017 he was awarded the Fundamenta Amadeus Young Artist’s Scholarship. His public sculptures can be seen in Zalaszentgrót, Lovas and Trochry in Scotland. 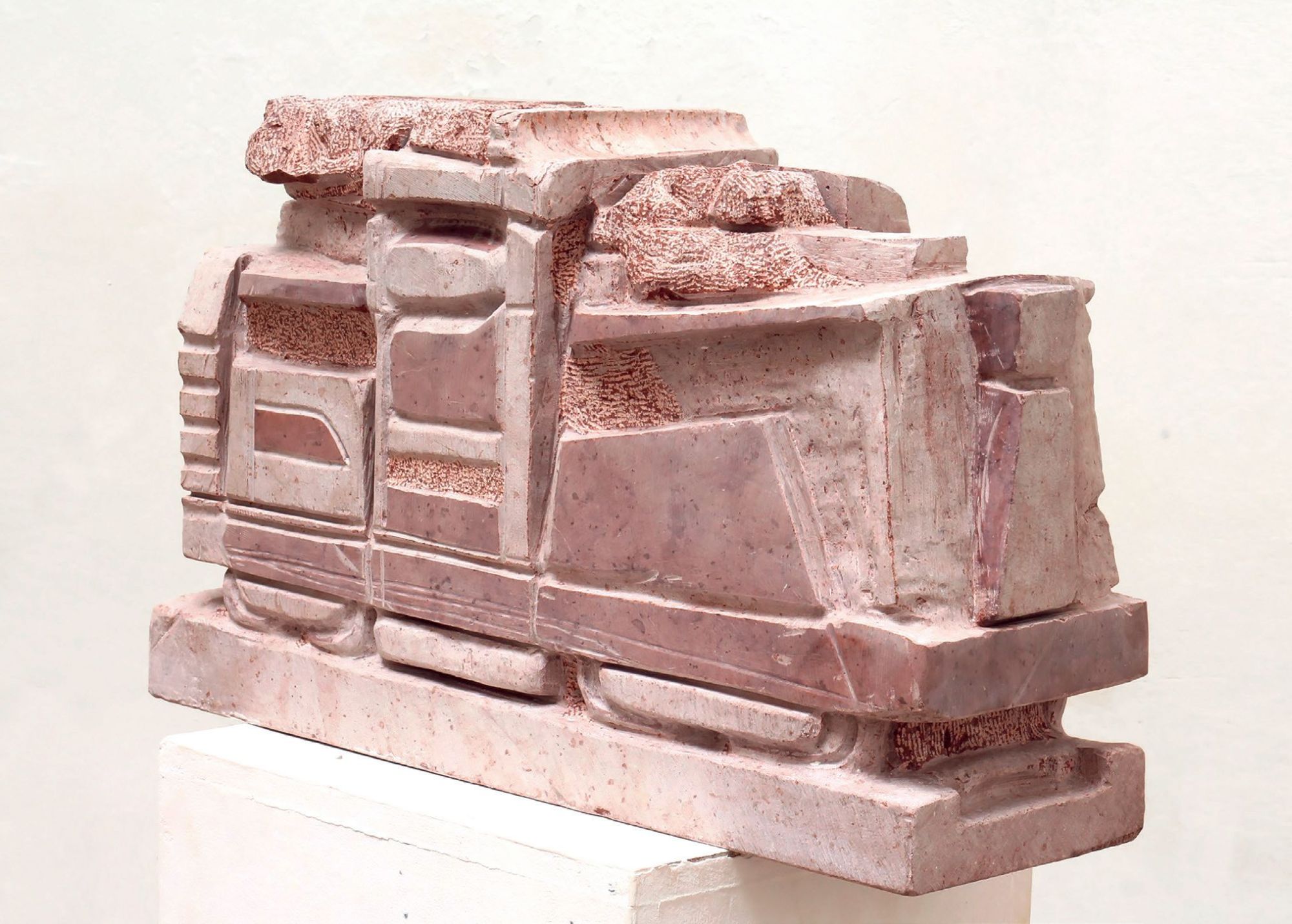