He graduated in 2000 from the Department of Painting at the Hungarian University of Fine Arts, where his tutor was Zoltán Tölg-Molnár. It was also here that he earned his DLA in 2008 and habilitated in 2019. He is currently associate professor of the Visual Arts Institute of the Eszterházy Károly University in Eger. He principally creates paintings, drawings and installations. His solo exhibitions opened in 2010 and 2017 in Budapest and Debrecen. Major awards include: Herman Ottó Museum Award (2018), Vienna Scholarship of the Budapest Gallery (2011), Scholarship of the Hungarian Academy in Rome (2007), Studio of Young Artists’ Association Award (2006), Barcsay Award (2006), Oszkár Glatz Award (2000), Amadeus Artist’s Scholarship (1999). His works can be found in the Luciano Benetton Collection, the St. Gallen City Collection, the Vyom Art Center in India, the MODEM gallery and Déri Museum in Debrecen, as well as in the Gallery and Museum of Art in Miskolc. 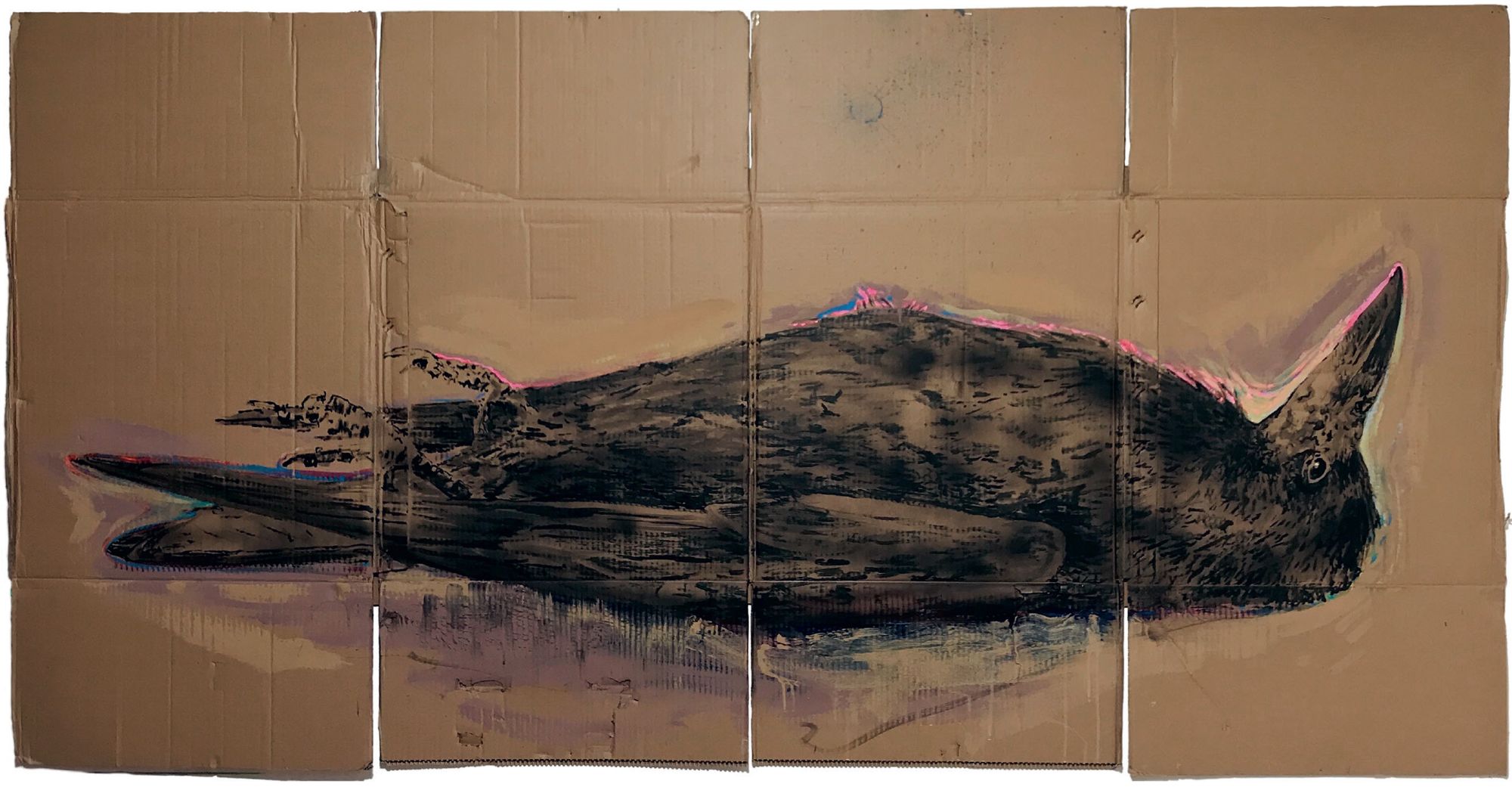