He graduated in sculpture from the Hungarian University of Fine Arts in 1995. His masters were József Somogyi, Pál Kő and István Bencsik. Between 1995 and 1999 he completed the DLA programme at the University of Pécs. He won the Lipót Herman Prize in 1994, the Derkovits Scholarship in 2002 and the Munkácsy Award in 2019. He participated in many sculpture symposia in Hungary as well as in Hannover (Germany), Manali (India), Tainan City (Taiwan) and Carrara (Italy). 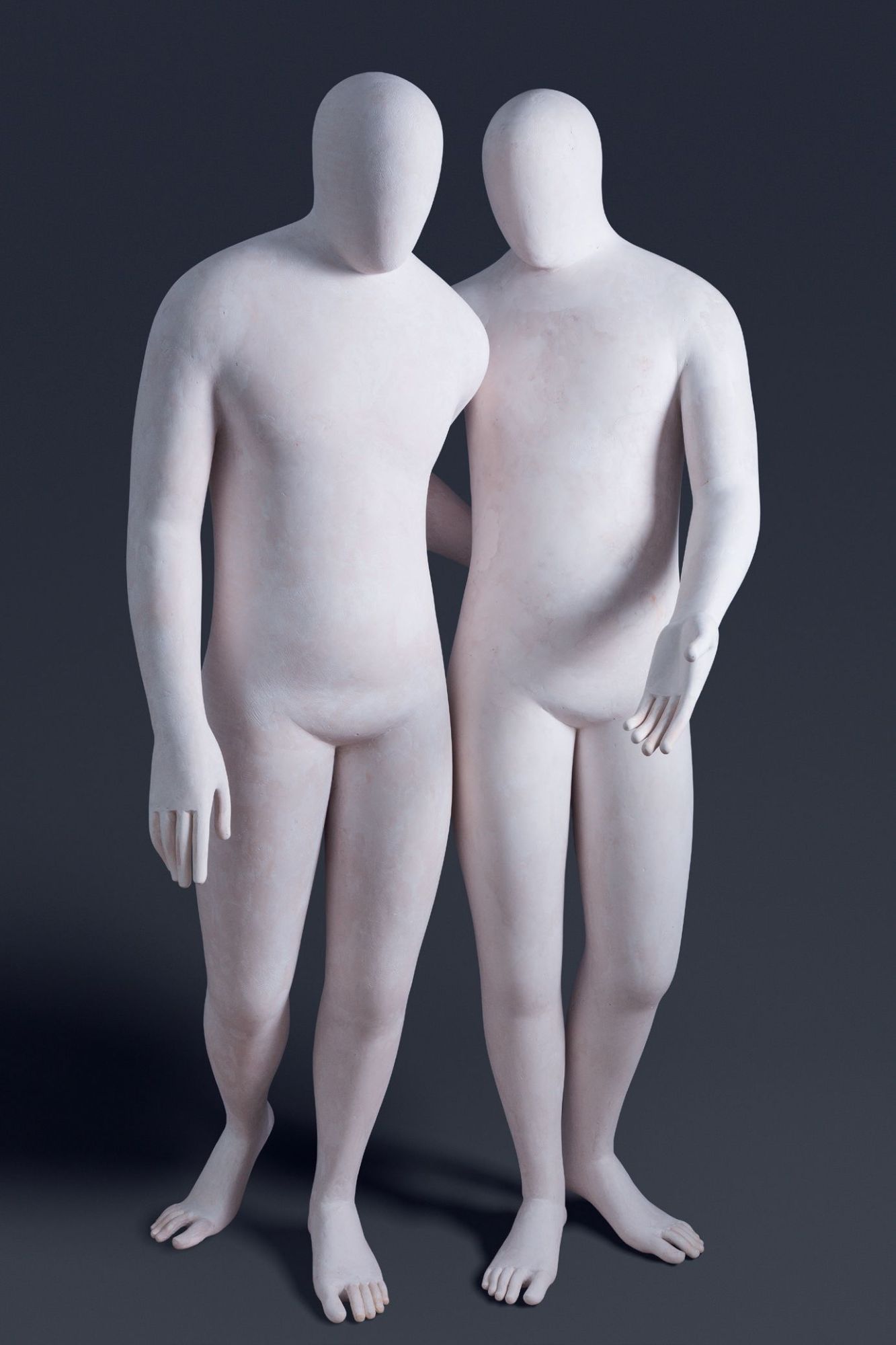