She studied Painting at the Hungarian University of Fine Arts between 2000 and 2006 under the tutelage of Zoltán Tölg-Molnár and Ferenc Kis-Tóth. Shespent 2004 as a student at the École Superieur Des Beaux Arts in Marseille. Her works have been shown at numerous solo and group exhibitions in Hungary and abroad. In 2007 she won the Strabag First Prize for Painting, in 2009 a scholarship from the Hungarian Academy in Rome, in 2014 a Jenő Maticska Award and in 2015 the Budapest Gallery Salzburg Scholarship. She has received an Art Scholarship from the Hungarian Academy of Arts since 2018. Major public and private collections featuring her works: The Quarry Art Museum, Acton (USA); Imago Mundi – Luciano Benetton Foundation; Strabag Collection; Frissiras Museum, Athens; Esterházy Collection, Eisenstadt; Miskolc Institute of Contemporary Art; KOGART Collection; MissionArt Collection. 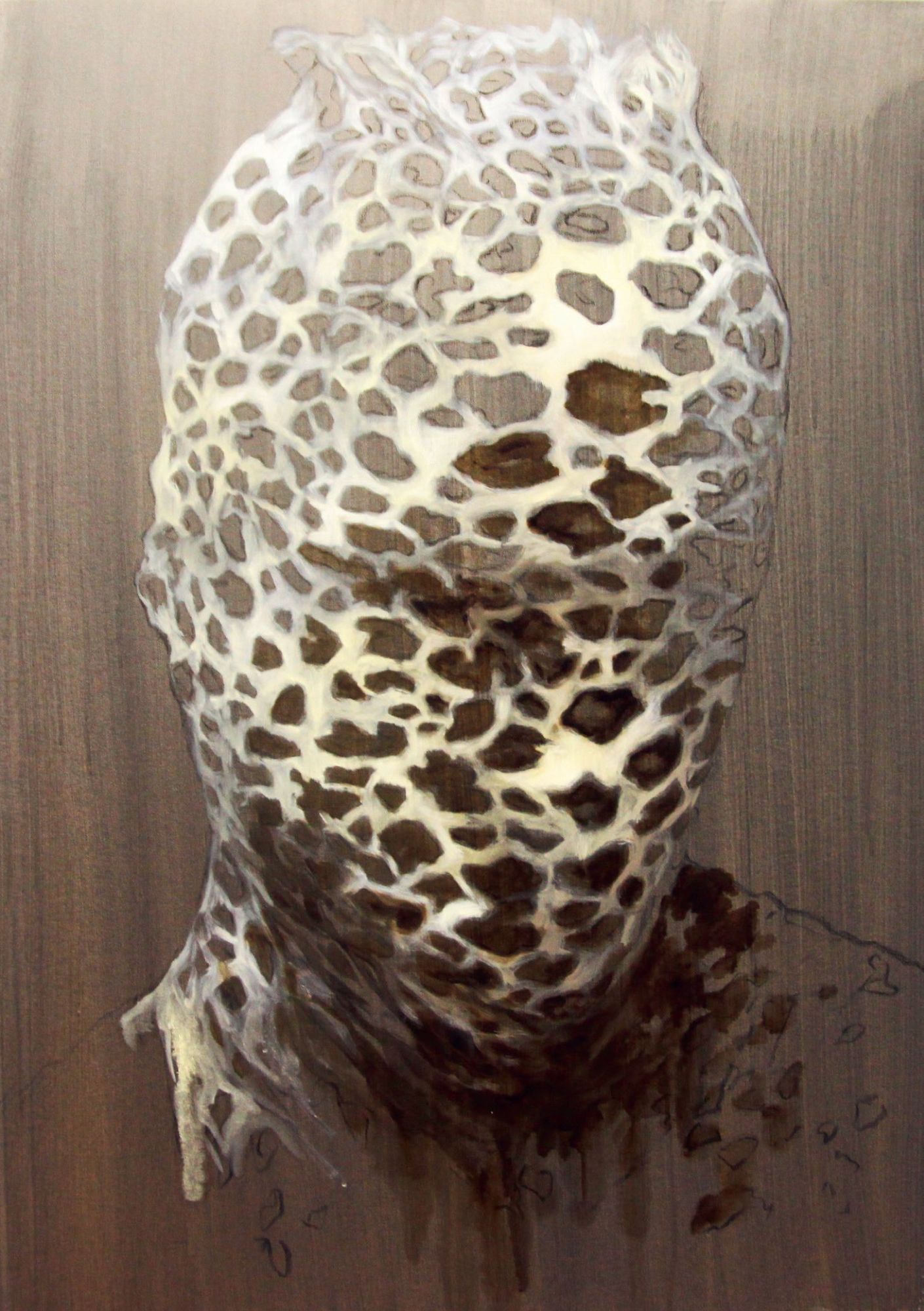