He graduated in 1967 from the Hungarian Academy of Arts, where his tutors were János Kmetty and Aurél Bernáth. He has featured in numerous solo and group exhibitions in Hungary and abroad. In 1970 he received a Derkovits Scholarship, in 1975 he won the Premio Nazionale di Pittura Grolla d’Ora (IT) award, in 1980 the City of Szekszárd’s Award for Art, and in 1991 a scholarship from the City of Salzburg. In 1994 he received a Munkácsy Award, in 2000 a Mednyánszky Award and the Scholarship of the Hungarian Academy in Rome, in 2009 a Scholarship from the City of Strasbourg and in 2015 a Lifetime Achievement Award on the Day of Painting. His works feature in numerous Hungarian and international public collections. 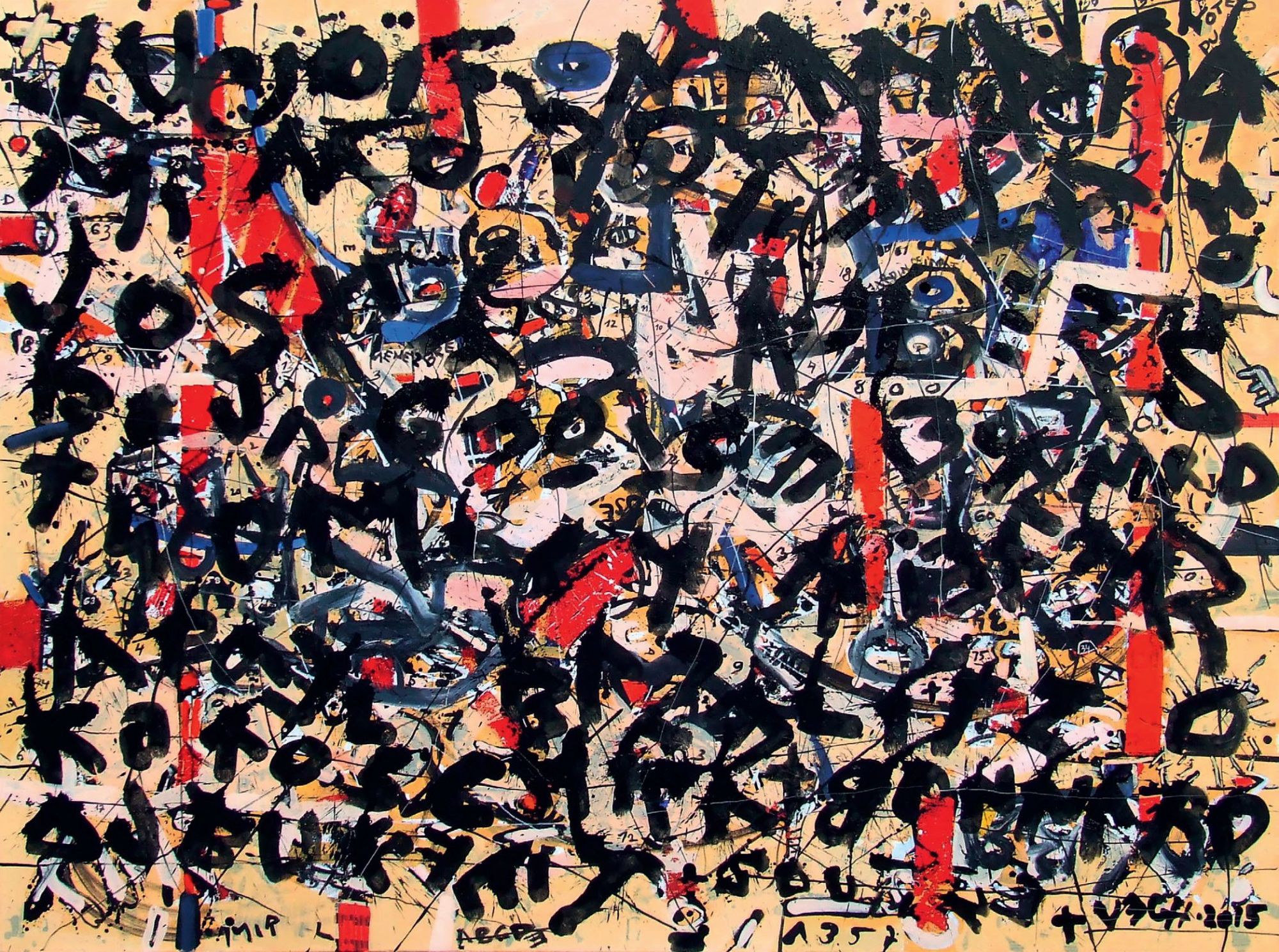