He graduated in sculpture from the class of Miklós Borsos at the Hungarian Academy of Fine Arts in 1985. He uses a range of materials for his sculptures, makes large oil-on-canvas paintings as well as pictures in acrylic, colour pastel and chalk. He has had many solo and group exhibitions in Hungary and abroad since 1985. He won the Derkovits Scholarship and a special prize at the Hungarian Small Sculpture Biennial in 1987, the scholarship of the Ministry of Home Defence for the period of 1993–1997, and the Special Prize of Municipality’s Ashdod of Israel in 1994. His open-air sculptures can be seen in Hungary, Tel-Aviv, New York and Sydney. His works are preserved in public and private collections in Hungary as well as in prominent collections in several countries in Europe and overseas. 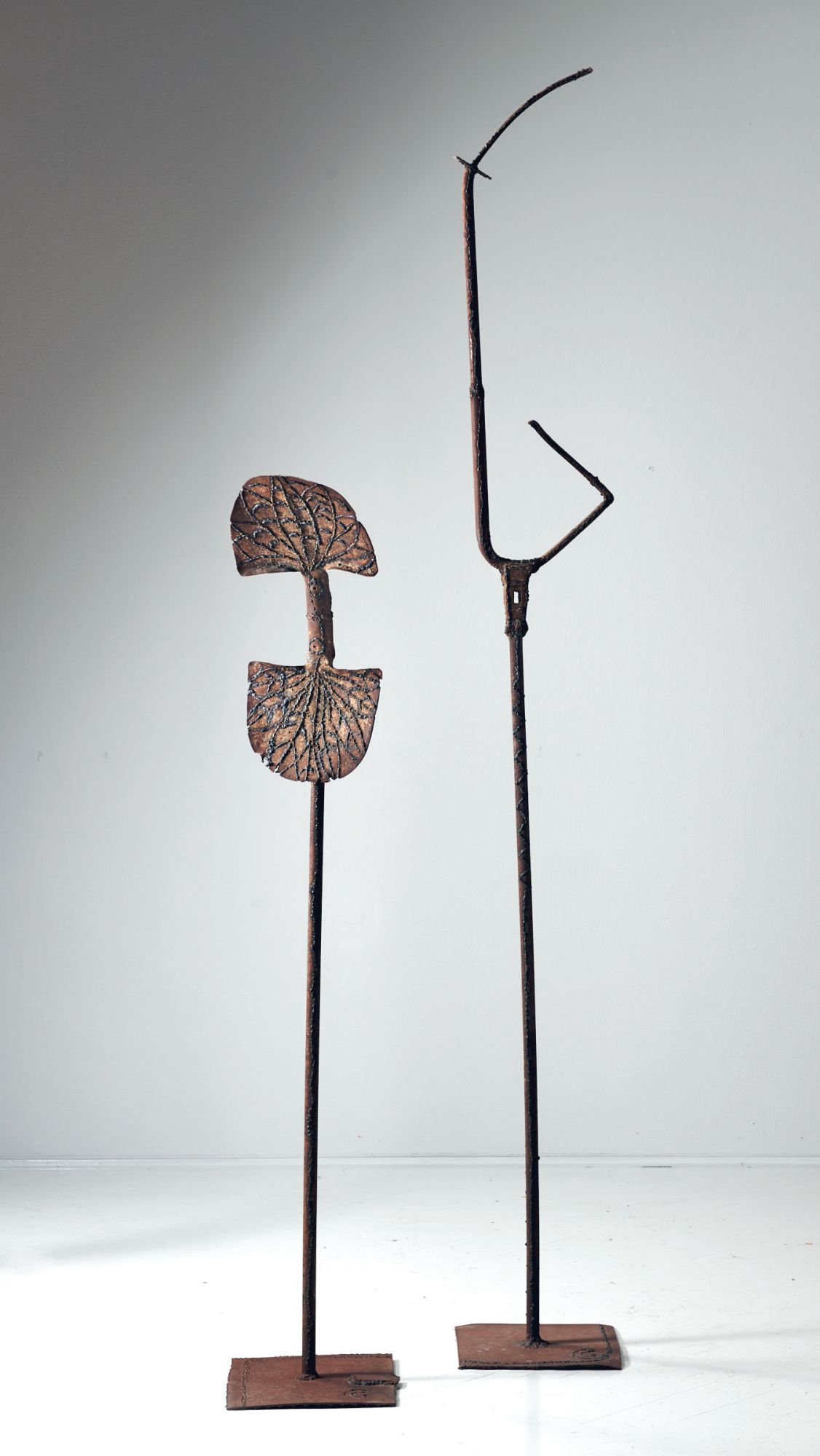