He graduated from the Hungarian University of Fine Arts in 2016, then continued studying on the DLA programme and later worked as an art teacher at Károly Eszterházy University in Eger. He lives and works in Budapest. His works are highly thought-provoking with a reduced set of signs and extensive use of symbolism. He regularly participates in major exhibitions of graphic and had featured in numerous group exhibitions. His works heave earned academic and professional accolades. His first solo exhibition was held in 2018, and a series of his works is in the collection of the Hungarian National Gallery. In recent years he has focused on exploring the meaning-altering aspect of changes in perspective. 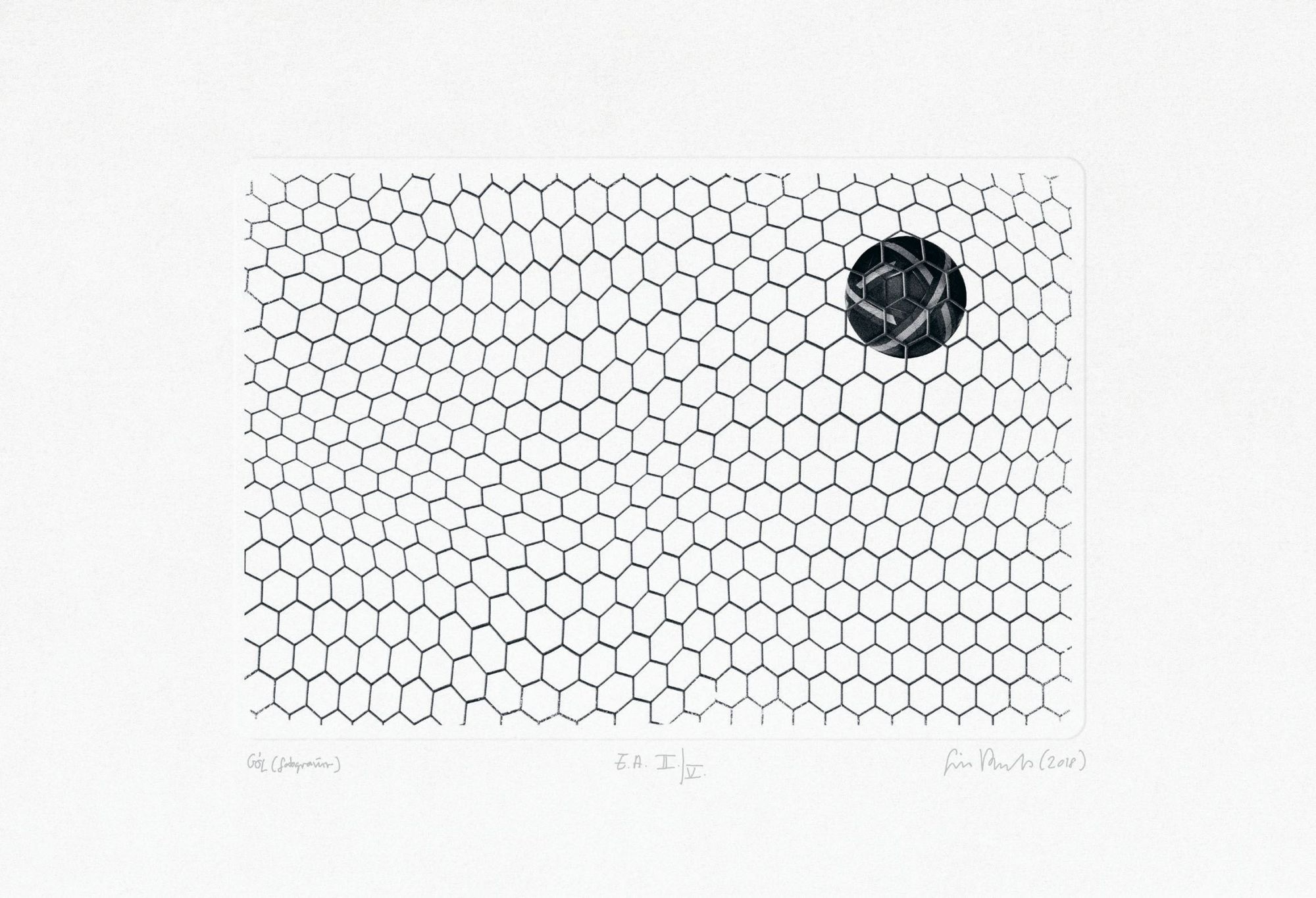