He graduated in graphic art from the Hungarian Academy of Fine Arts in 1990. He won the Derkovits Scholarship for the period of 1992–1995. He received the scholarship awarded by the Hungarian Academy in Rome in 2004, the Cité Internationale Des Arts Paris scholarship awarded by the Metropolitan City of Budapest in 2006, as well as the Munkácsy Award and the premium support for creative art awarded by the National Cultural Fund in 2007. He had solo exhibitions in the MODEM in Debrecen (2013), the Gallery of Paks (2011), the Gallery of Miskolc and other venues. His works have been included in many exhibitions both in Hungary and abroad and can be found in several public and private collections. Besides working in the traditional fine arts techniques, he also uses photos, videos and installations in his art. He has been making works re-using his own pieces and found pictures as well as text fragments since the mid-1990s. He is a habilitated associate professor of the Visual Arts Institute of the Károly Eszterházy University in Eger. 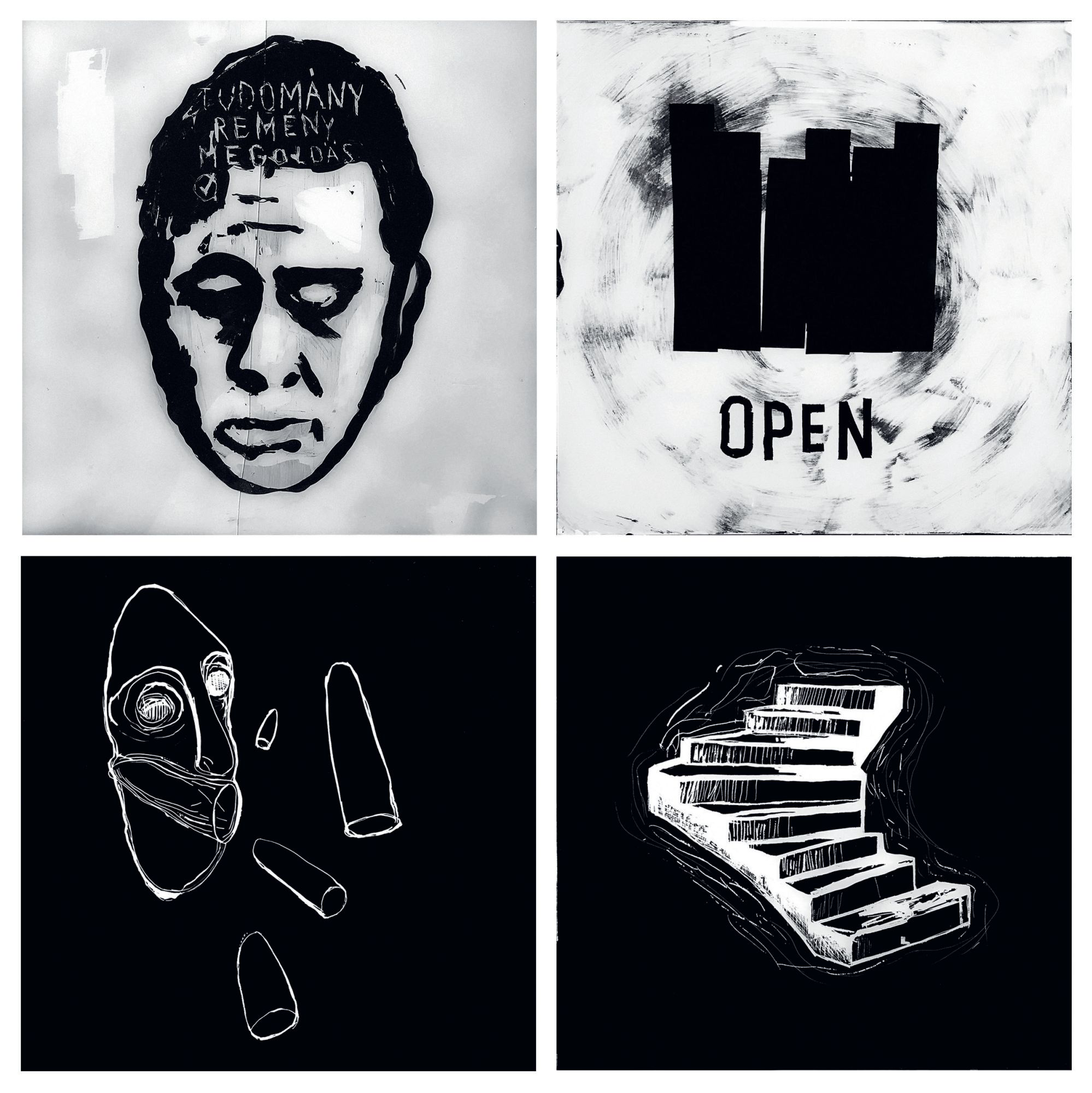