He graduated in 1995 with a degree in Graphic Art from the Hungarian Academy of Fine Arts, then completed his Master’s in 1995-1996. His tutor was Róbert König. He regularly features in solo and group exhibitions in Hungary and abroad. He has won the Grand Prize in the Chain Bridge Competition, a bronze medal at the 1999 Paris Salon in the Es-pace Eiffel Branly, the award from the City of Veszprém at the 2001 Orbis Pictus National Exhibition, the Miklós Galyasi Award at the Vásárhely Exhibition of 2006 and, in 2017, the award of the Foundation for Csongrád County Council. In 2008 he received a Koller Award and in 2010 a scholarship from the Hungarian Academy in Rome. Most of his graphic art works are owned by the KOGART Collection.

Fog on the Danube 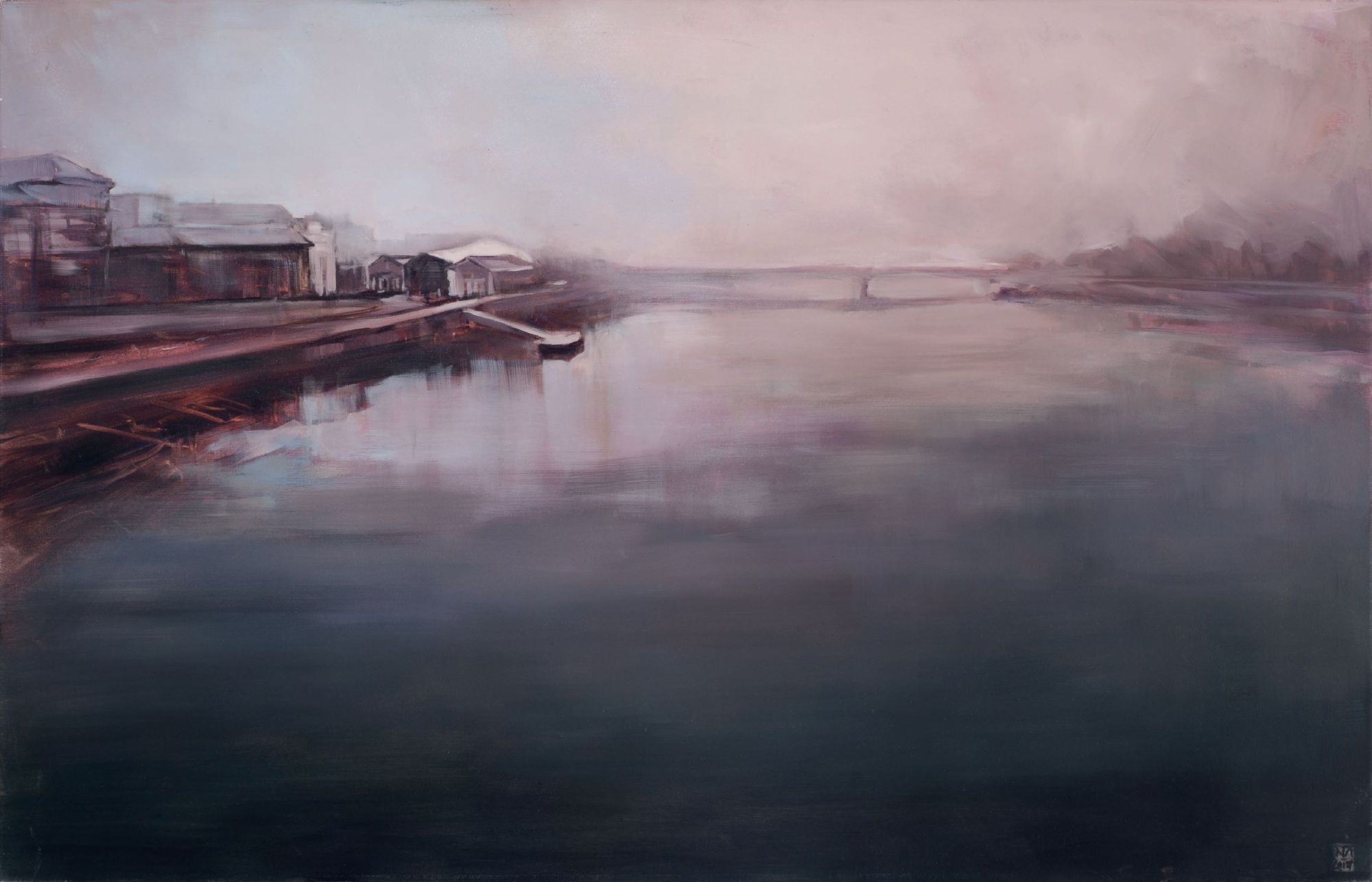