He graduated from the Hungarian University of Fine Arts in 1983. His masters were Ignác Kokas and Gábor Dienes. He has been living in Hungary since 1970. His art is characterised by a light, floating texture, as well as by the combination of reality and dreams in mysterious, episodic stories. He has had solo and group exhibitions in Hungary and abroad since 1983. He won the Derkovits Scholarship in 1990– 1993. He received the Munkácsy Award in 2000, and the Palládium Award in 2004. He won the Scholarship of the Hungarian Academy in Rome in 2004. His works can be found in prominent Hungarian public collections (Kiscell Museum, Ludwig Museum, Hungarian National Gallery, King Saint Stephen Museum) and in private collections. He had a solo exhibition in 2019 at Kunsthalle Budapest. 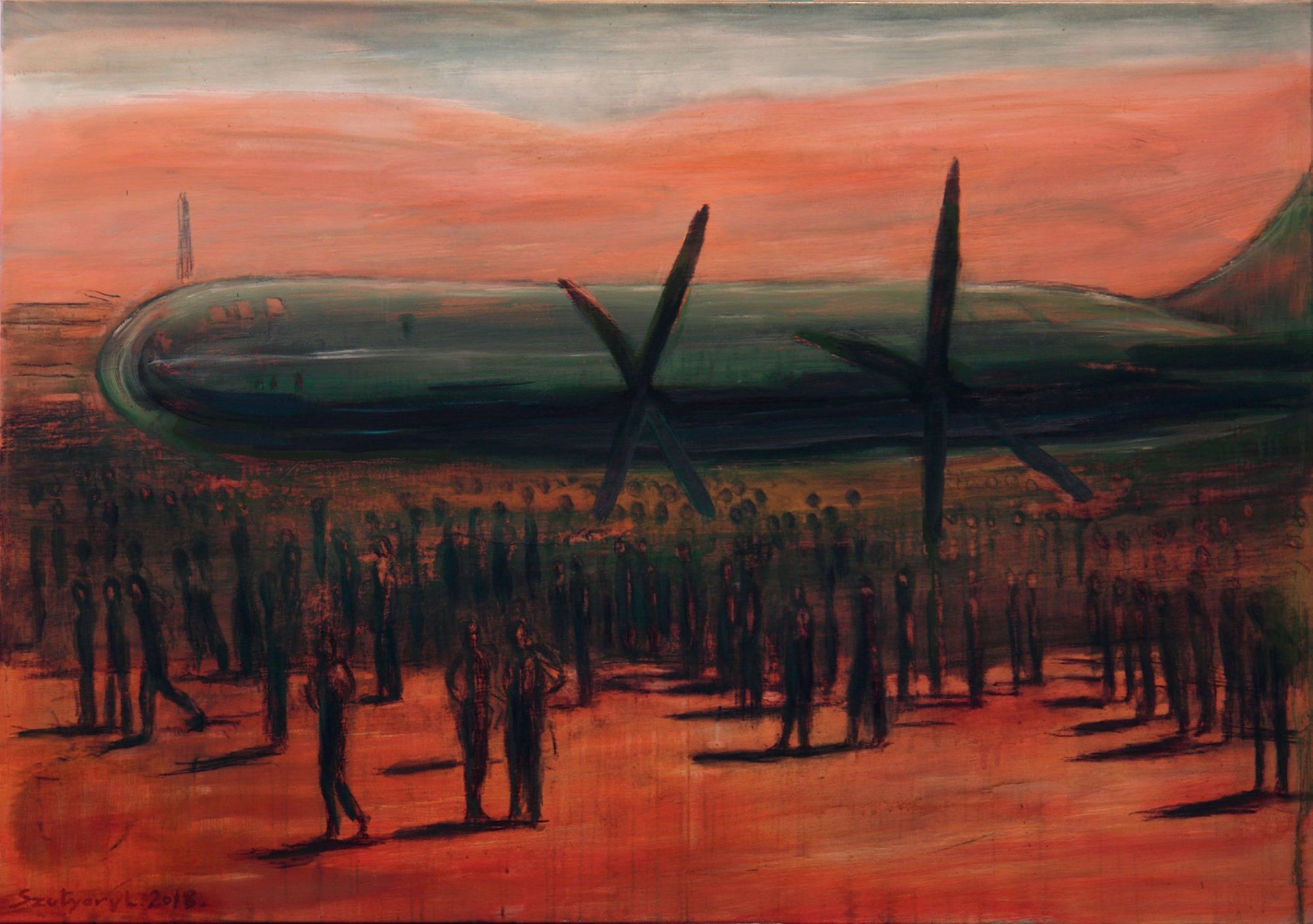