She graduated in 2004 with a major in Painting from the Hungarian University of Fine Arts, where her tutor was Attila Kovács. She mainly works with mixed media and paper. She has featured in group exhibitions since 2002, and has also had numerous solo exhibitions in Budapest and Debrecen. In 2003 she won a Barcsay Award, in 2004 a KOGART Award and in 2014 a Pro Urbe Award; and she has received creative grants from the National Cultural Fund on several occasions. Her works can be found in the City Museum of Târgu Mure., the Mosan Art Museum in South Korea, the KOGART collection in Budapest and the collection of the European Investment Bank in Luxembourg.

The Never-passing Past – The Dead 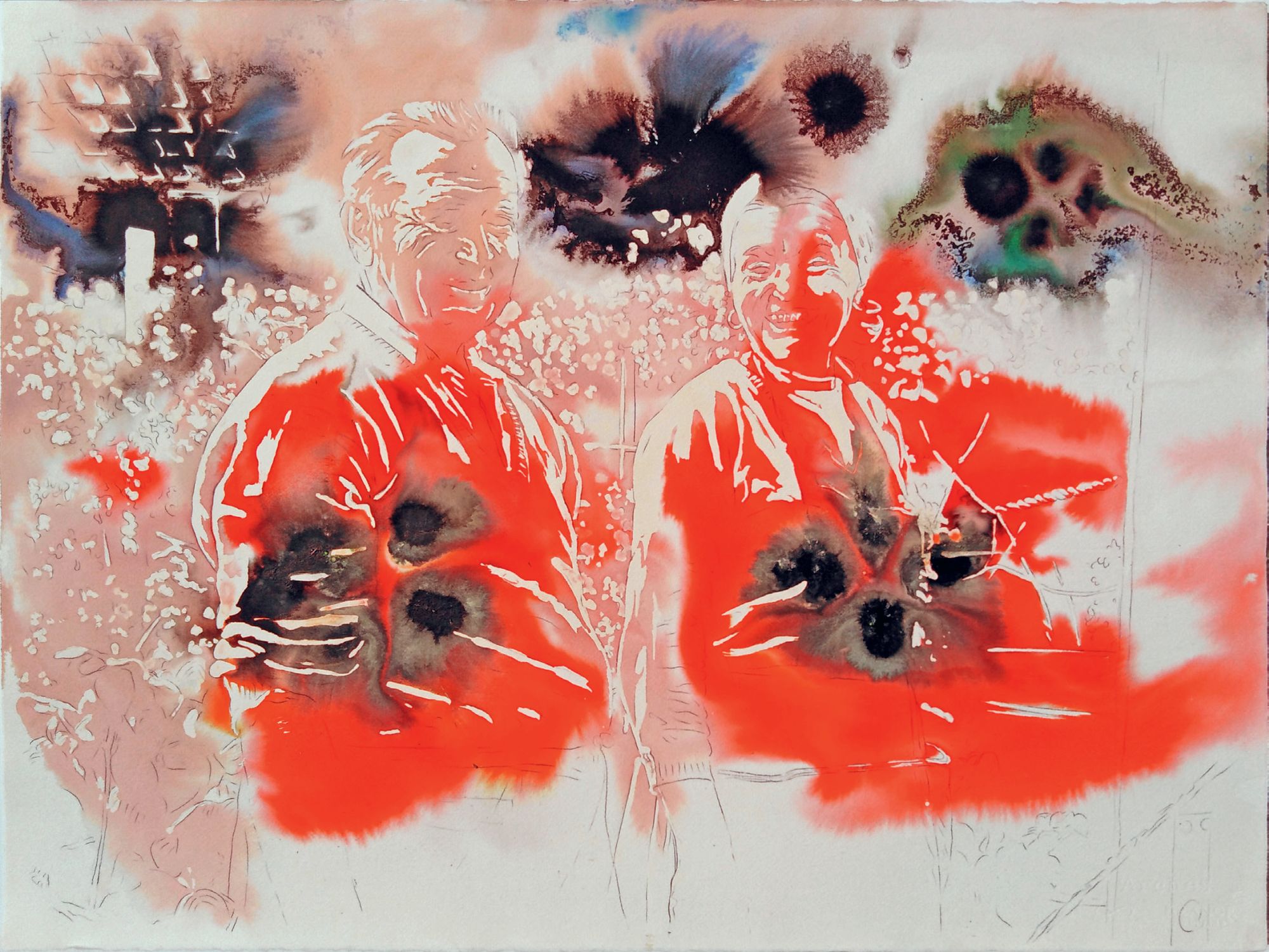