He graduated in 1968 from the Hungarian Academy of Fine Arts, where his tutors were János Kmetty, Jenő Barcsay and Lajos Szentiványi. He has been an exhibiting artist since 1970. He received a Derkovits Award in 1970, and a Silver Diploma at the National Landscape Painting Biennial in 1984. In 1987 he took first prize at the 3rd Panel Picture Painting Biennial. Major awards: Munkácsy Award (1999), Hungart Scholarship (2012). He has been a full member of the Hungarian Academy of Arts since 2011. He lives and works in Budapest. 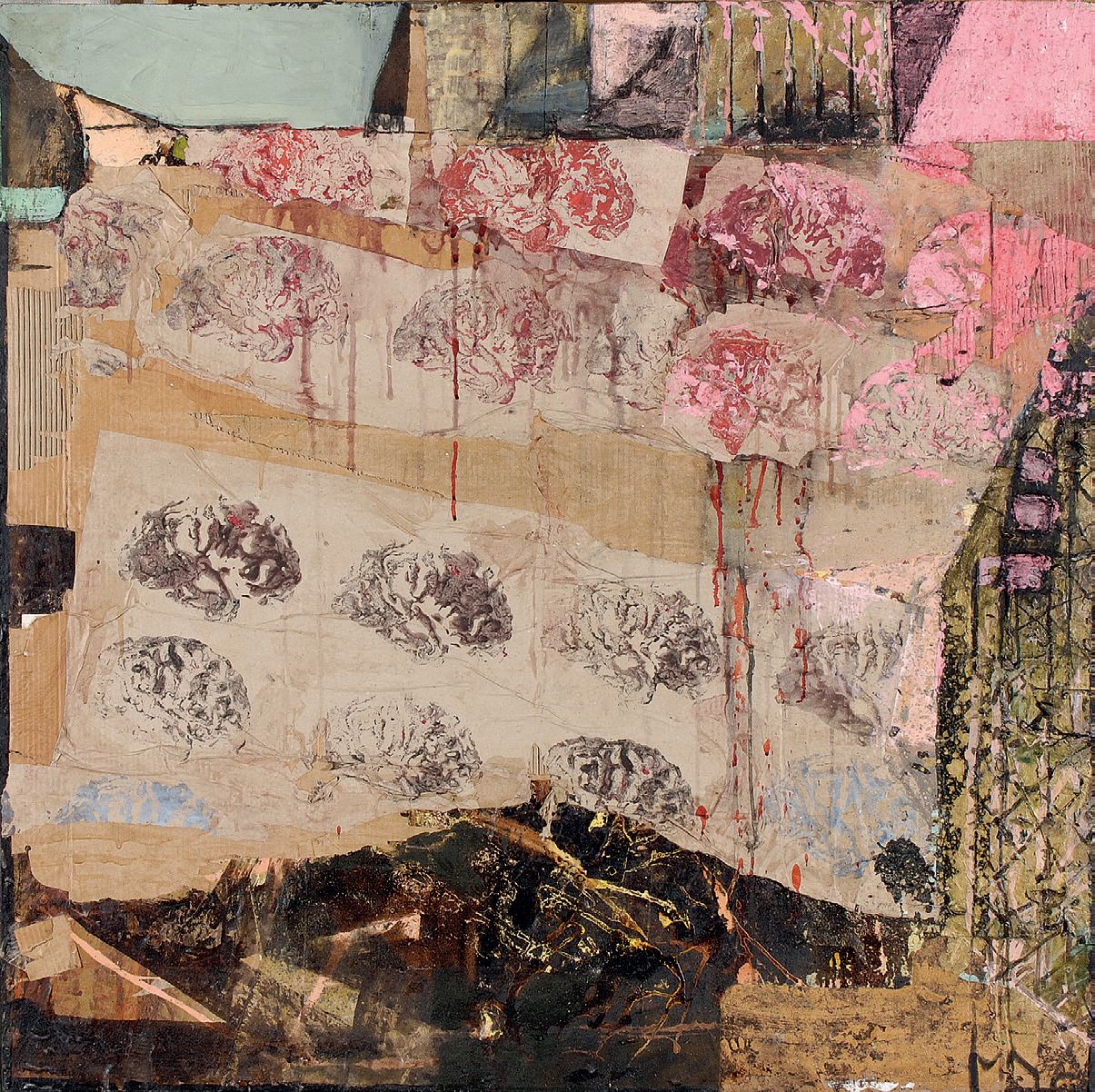 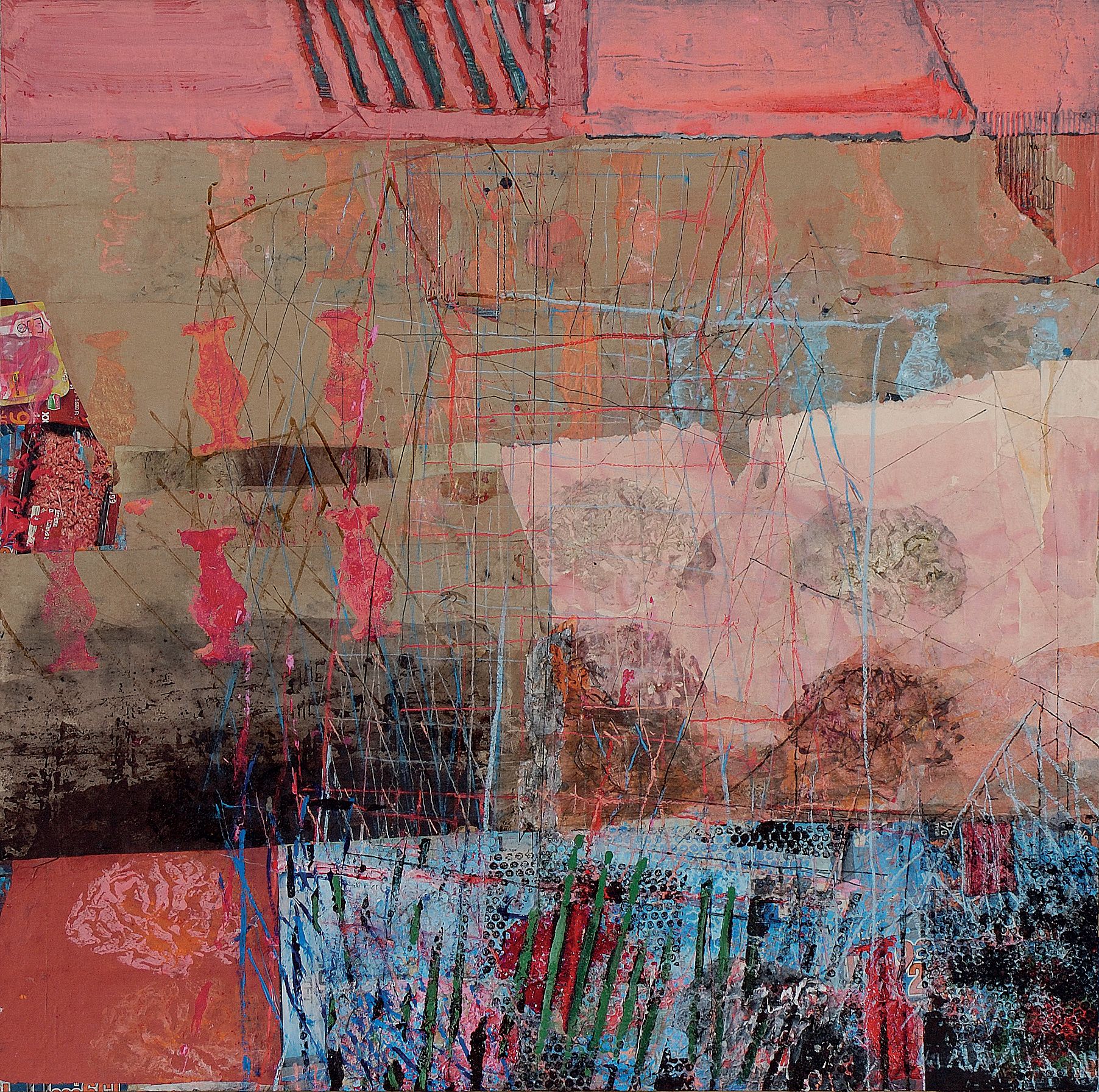