She graduated from the Hungarian Academy of Fine Arts in 1972. Her master was József Somogyi. She won the Derkovits Scholarship in 1973–1976, the Eötvös Scholarship in 1988 and the scholarship of the Hungarian Academy in Rome in 1990. She received the Munkácsy Award in 1993 and the title of Meritorious Artist in 1999. She won the shared main prize awarded at the International Small Sculpture Triennial of Budapest in 1984, as well as the first prize at the 13th Hungarian Small Sculpture Biennial in 1993 and also the first prize at the 21st Hungarian Coin Biennial in 2017. Her works can be found in numerous public collections, including the British Museum in London, the Gallery in Baja, the Ferenczy Museum in Szentendre, the Janus Pannonius Museum in Pécs, the Sculpture Park in Dunaújváros, the Hungarian Jewish Museum in Budapest, and at the Hungarian National Gallery. She also has several open air sculptures erected in public squares in Budapest, Paris, Vác, Lendva, Gyula and Hódmezővásárhely. 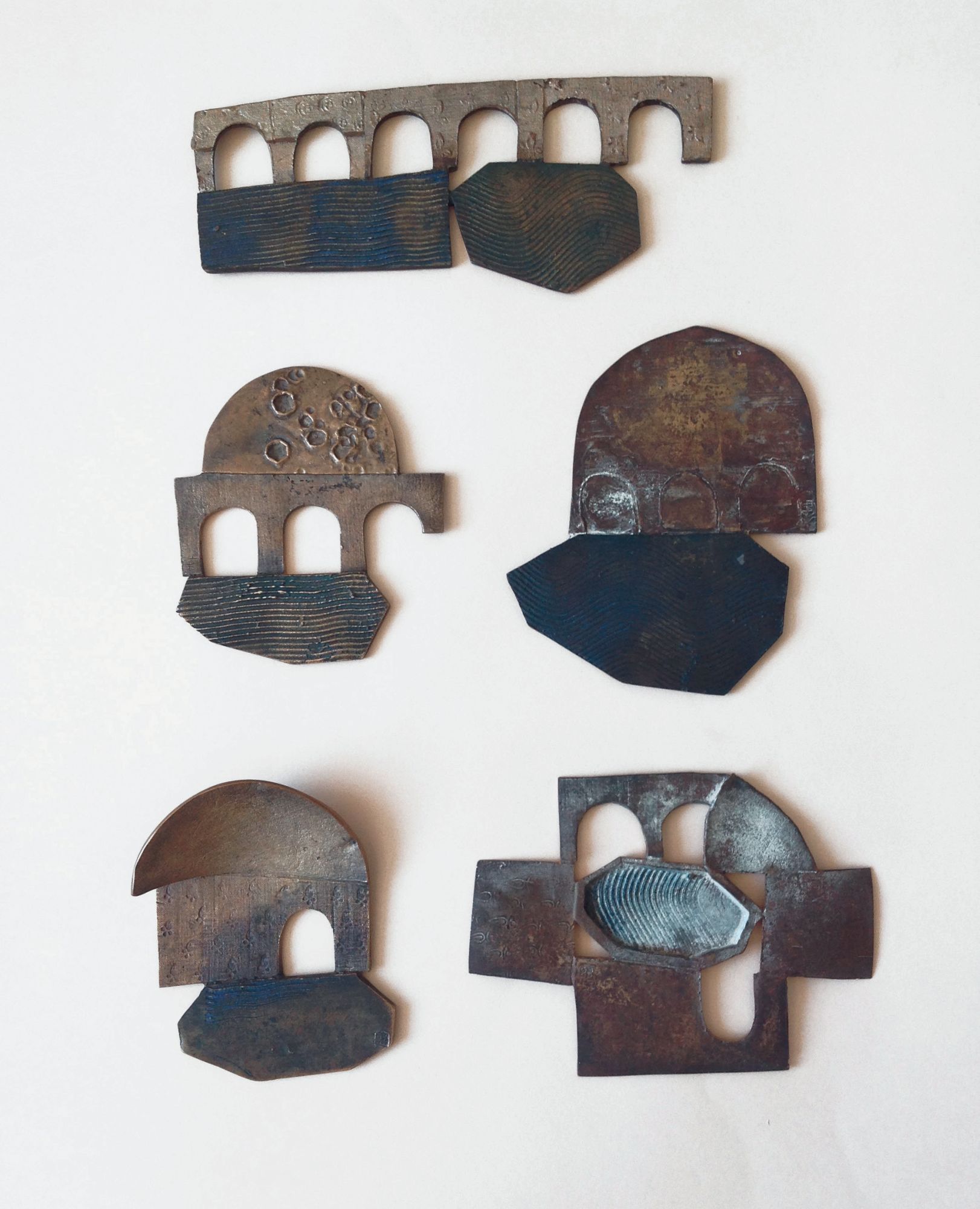