He completed his studies in painting at the Hungarian University of Fine Arts between 2005 and 2012. His masters were Attila Kovács, Dóra Maurer and Eszter Radák. He has had solo and group exhibitions in Hungary and other countries in Europe since 2012. He won the special prize awarded by KOGART in 2011, a prize for his degree project and the Emerging Artist Award at DOX in Prague in 2012, the 2nd prize at UniCredit’s Talent Programme in 2014 and the Derkovits Scholarship in 2019. He displayed his works at art fairs in Berlin, Budapest and Paris between 2011 and 2013. He won the Derkovits Scholarship in 2020. 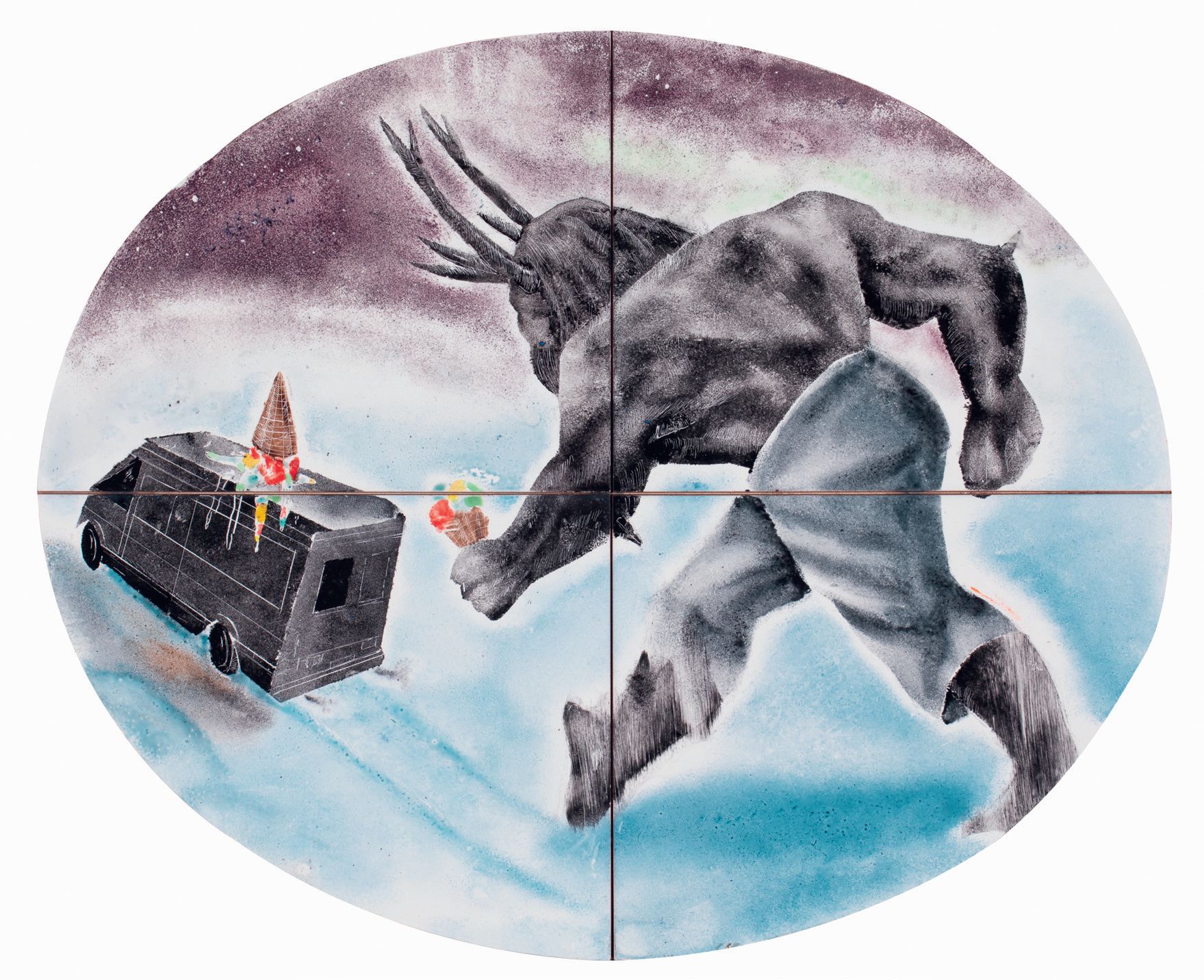