He graduated in 2008 with a degree in sculpture from the Hungarian University of Fine Arts, where his tutors were Pál Kő, Zoltán Karmó and Péter Gálhidy. He has featured in group exhibitions since 2004, and his first solo exhibition was in 2009. He is a regular participant in the wood sculpture symposium in Nagyatád, the steel sculpture symposium in Kecskemét and the work of the art colony in Zalaszentgrót. In 2005 he was awarded a scholarship by the Amadeus Foundation, and in 2008 he won the Corvinus Foundation’s Award. One of his outdoor sculptures stands in Budapest’s Millenáris Park. 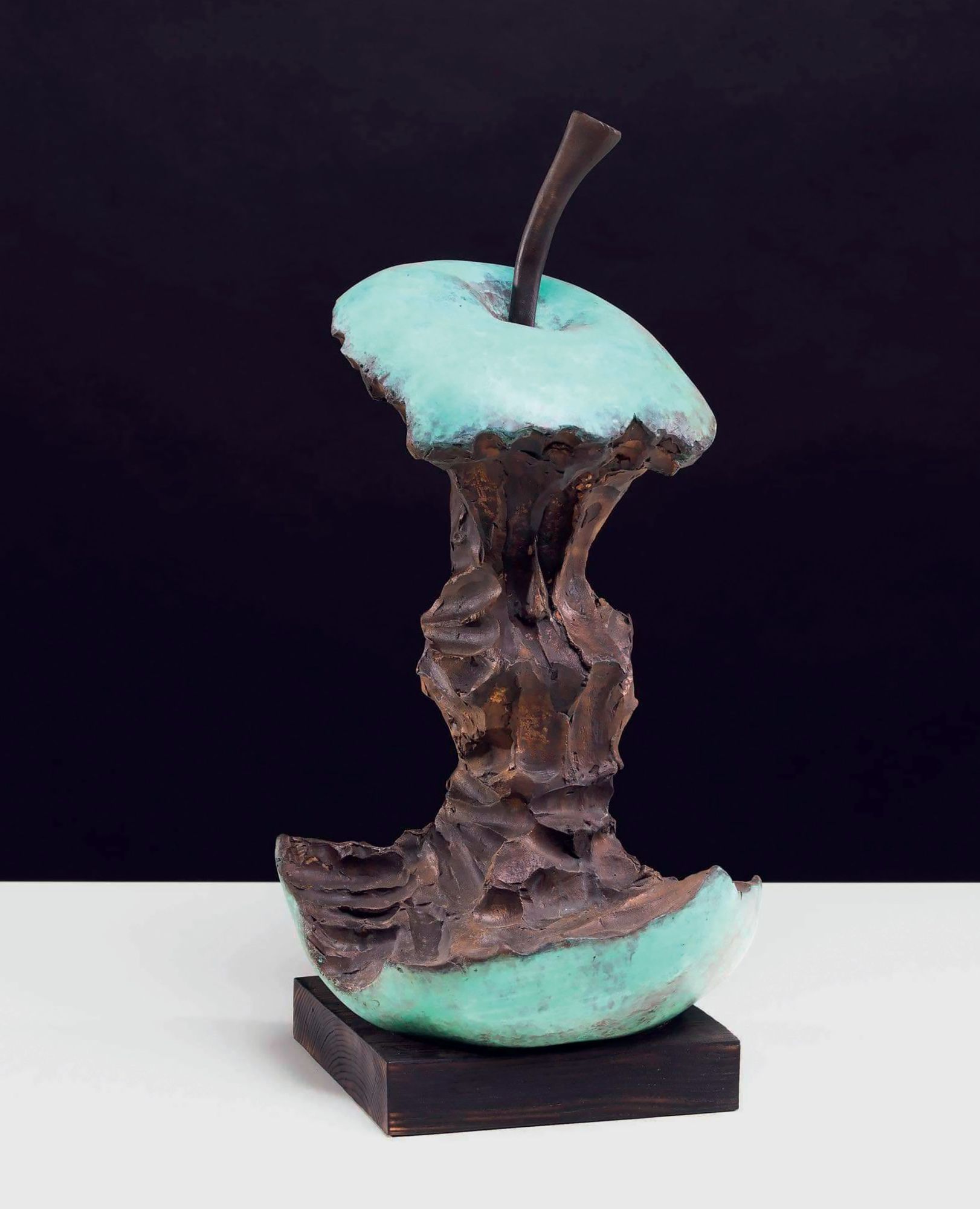