He completed his studies at the Hungarian Academy of Fine Arts from 1980 to 1986. His masters were Ignác Kokas and Gábor Dienes. He has participated in more than 50 solo and more than 100 group exhibitions in Hungary and abroad since 1983. Important recognitions: Victor Vasarely scholarship, Paris; Munkácsy Award; scholarship of the Hungarian Academy in Rome; Kunststipendium der Stadt Frankfurt; Prix Ars Electronica Computergraphic, Anerkeannung; Derkovits Niveau Prize; XX. Internationale Malerwochen in der Steiermark, Graz; Lipót Herman Award. His works can be found in the collections of the Hungarian National Gallery, the Ludwig Museum, the Flóris Rómer Museum of Art and History in Győr, the Saint King Stephen Museum in Székesfehérvár, the Gallery of Modern Hungarian Art in Pécs, the Neue Galerie in Graz, the county Library in Békéscsaba and the Gallery of Szombathely. He had a solo exhibition in 2018 at Kunsthalle Budapest. 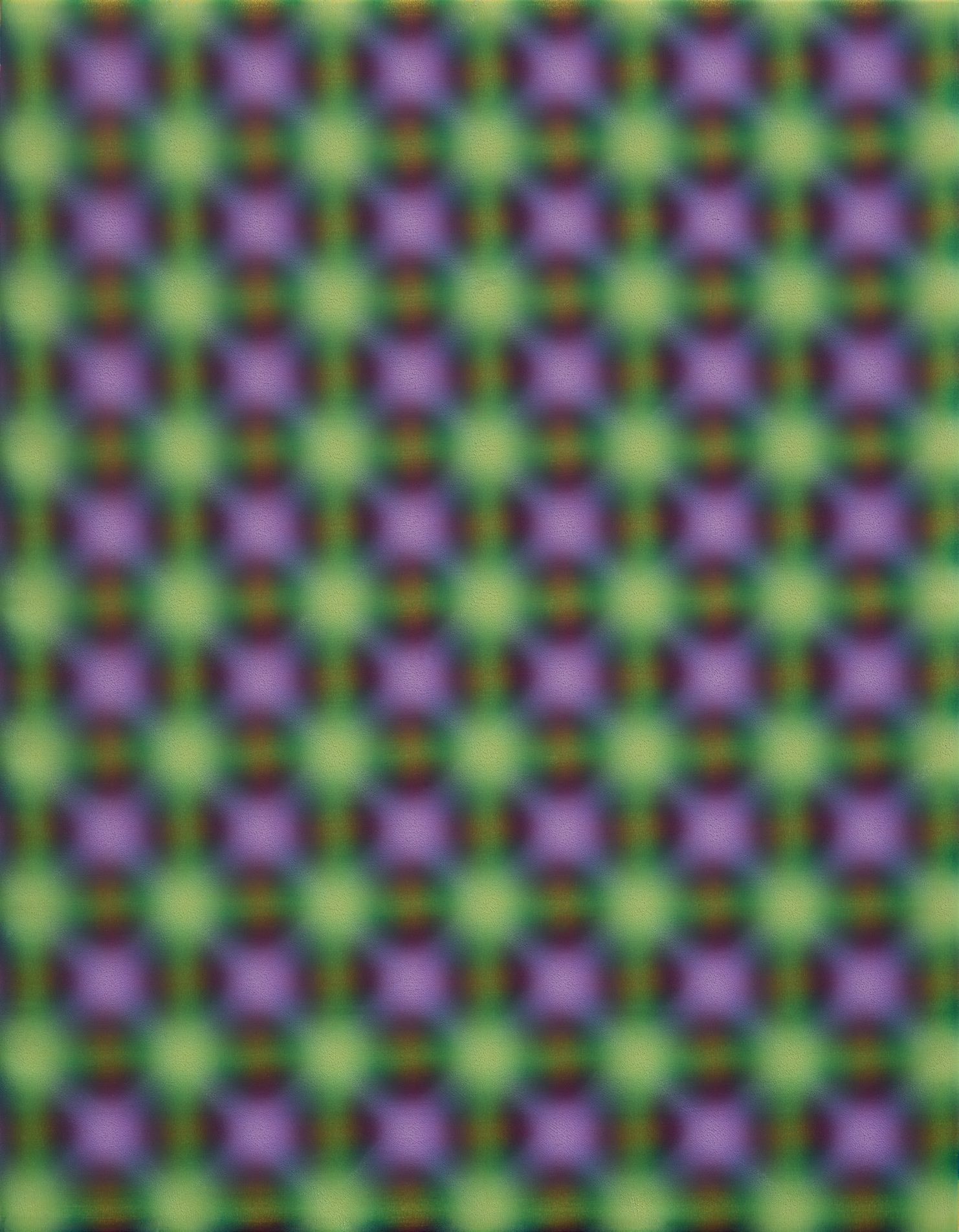