He studied sculpture between 2001 and 2007 at the Hungarian University of Fine Arts, in the class taught by Pál Kő. Since 2008 his works have been displayed at several solo exhibitions, most recently in 2019 at Kunsthalle Budapest. He regularly features in group exhibitions and participates in the work of the art colonies in Veresegyház, Somorja, Nagyatád and Tatabánya. In 2007 he received the Diploma Award of the Association of Hungarian Creative Artists, and in 2011 he won a KOGART foreign study scholarship. His works can be found in several Hungarian collections. 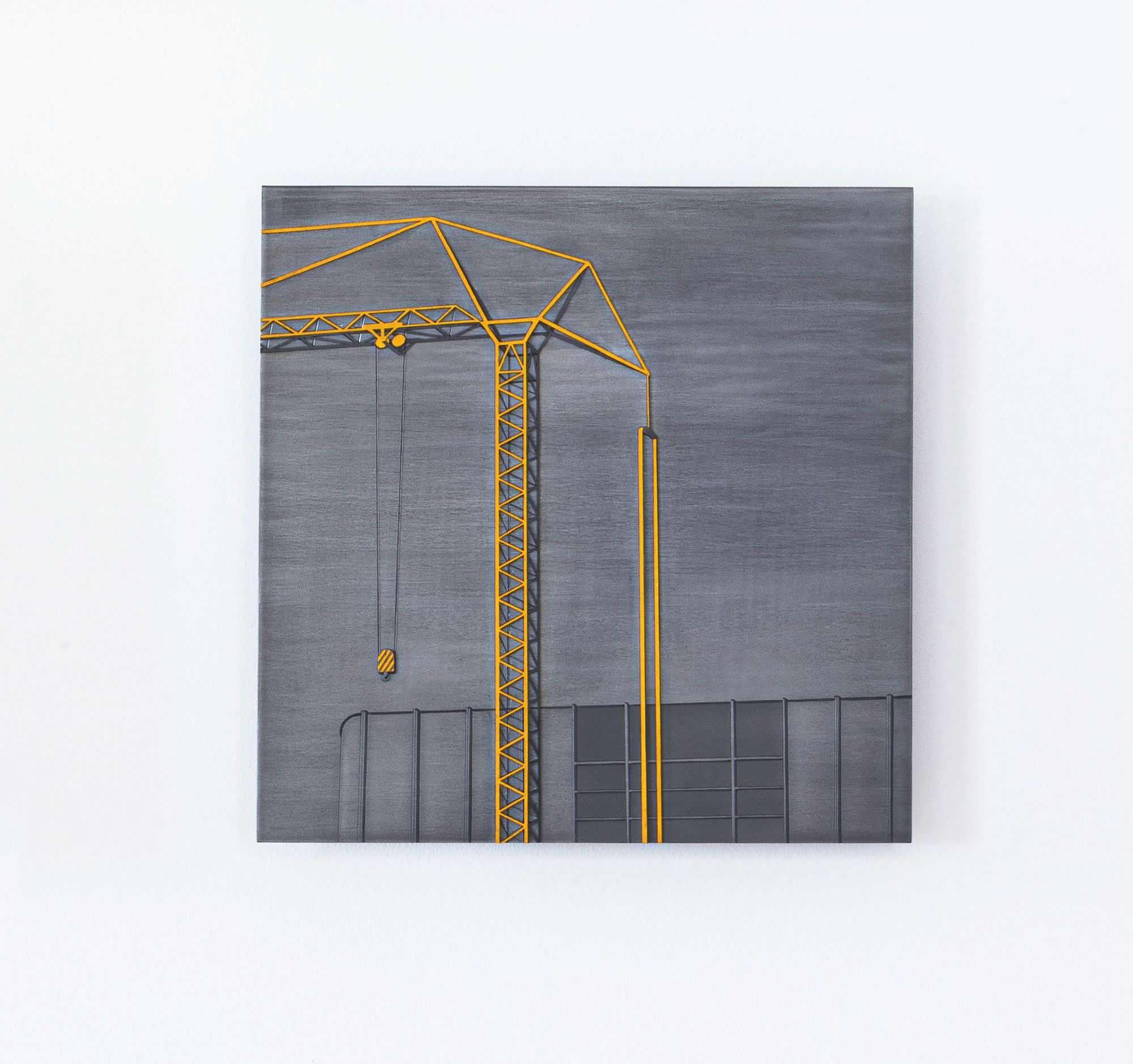