He completed the painting, drawing and visual art teacher programme at the Hungarian University of Fine Arts between 2002 and 2008. His master was Zsigmond Károlyi. He studied at the Akademie Der Bildenden Künste in Munich in 2006. The year 2005 marked the beginning of his solo and group exhibitions in Hungary and abroad. He won UniCredit’s scholarship for artists in 2012 and 2014. He was awarded the third prize at the Water and Life International Biennial in 2013.

Island of the Living 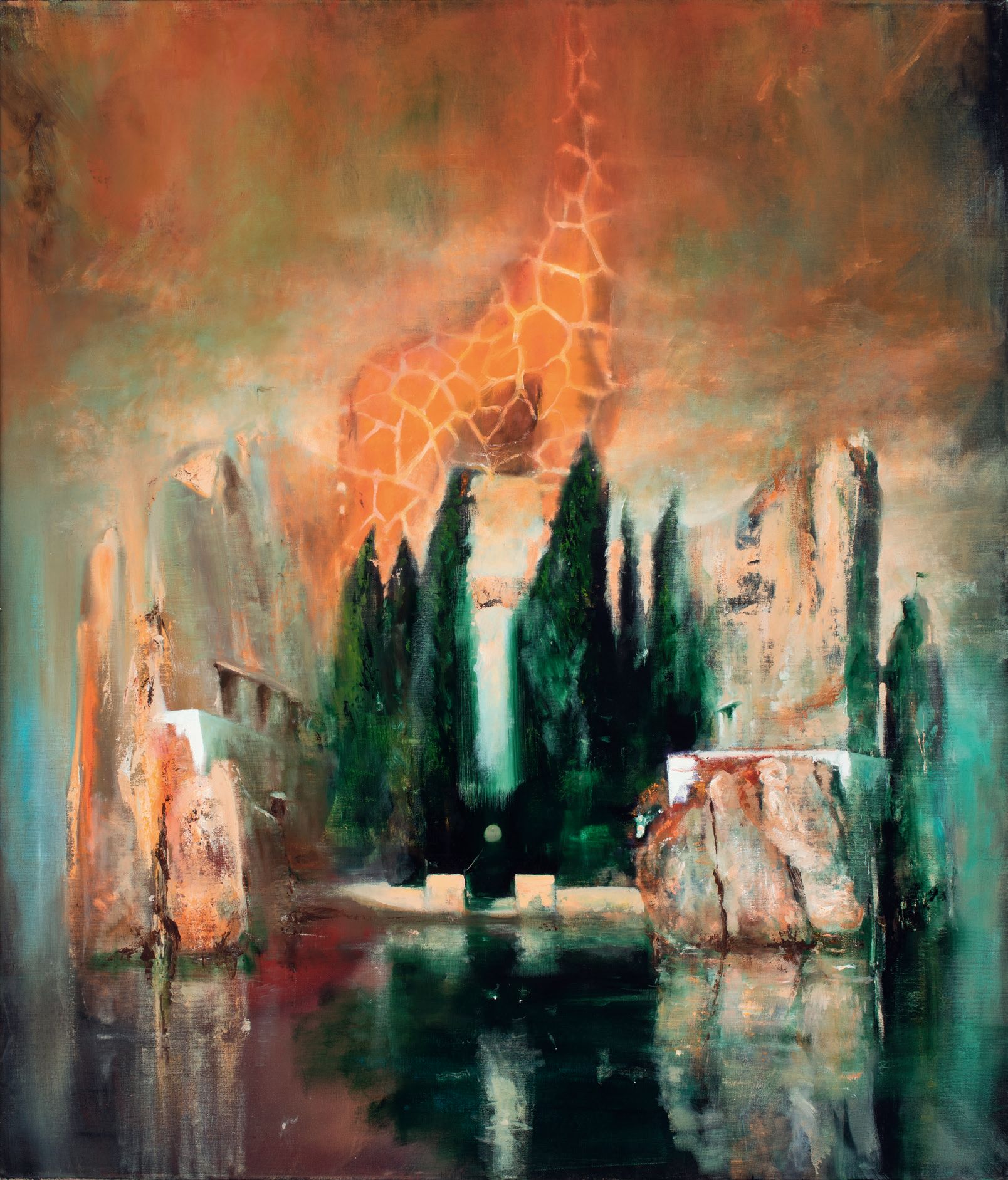