Between 1968 and 1975 he studied Painting and Teaching at the Hungarian Academy of Fine Arts, where his tutors were Géza Fónyi and Sándor László Veress. He regularly exhibits his work. In 2004 he received a Munkácsy Award, in 2009 a Hungart Award and in 2013 a Kölcsey Award. He has been a full member of the Hungarian Academy of Arts since 2012. His works feature in the collections of KOGART, the Petőfi Museum of Literature and the Szombathely Gallery. 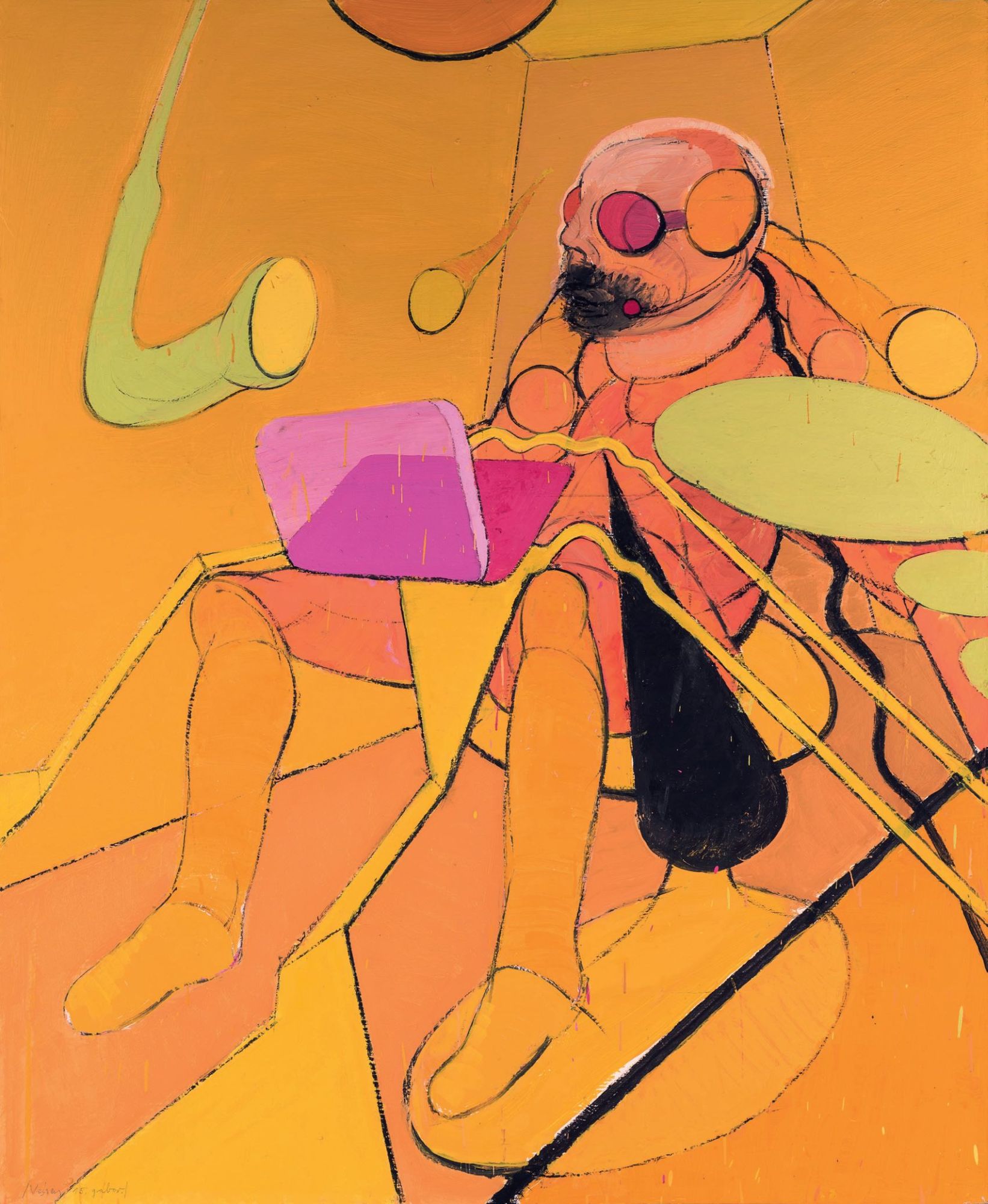