He graduated in graphic arts from the Ion Andreescu University of Fine Arts in Kolozsvár (Cluj) in 1984. Since then he has had numerous solo and group exhibitions. He was one of the founders of MAMŰ (Marosvásárhely Workshop) in 1988. He has been on the board of the Workshop Art Association in Kecskemét since 1989. He received several fine art prizes and his animation films were awarded prizes at the International Festival of Short Films in Bilbao in 1992 as well as at the Envirofilm International Environmental Film Festival in Besztercebánya in 2001. His works can be found in the collections of the Kecskemét Gallery, the Contemporary Hungarian Gallery in Dunaszerdahely, the Mádéfalva Gallery and the Transylvanian Art Centre in Sepsiszentgyörgy. He lives and works in Hungary. 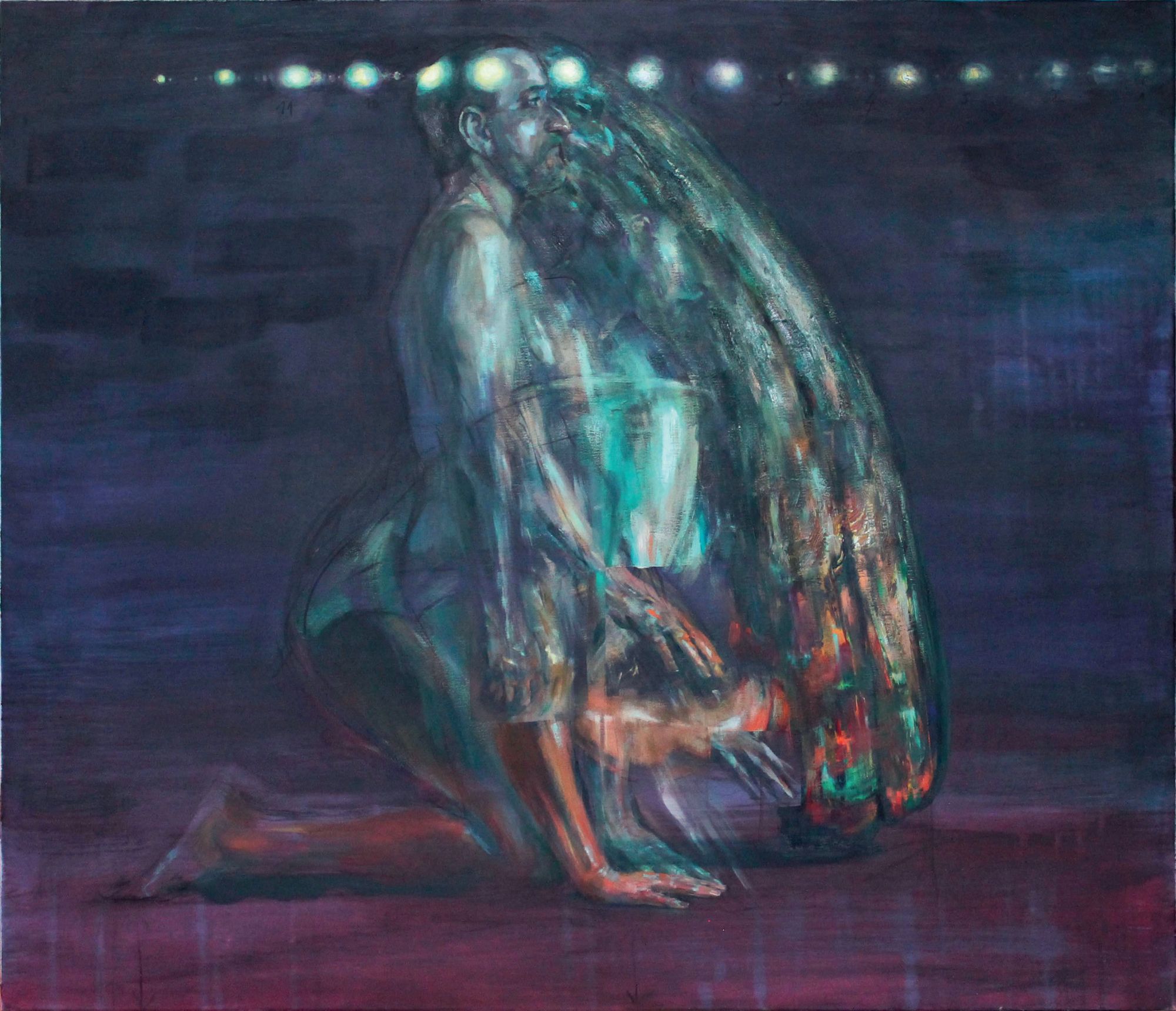