She studied between 1959 and 1964 at the Hungarian Academy of Fine Arts, where her tutors were Géza Fónyi and Jenő Barcsay. From 1965 she studied Directing and Cinematography at the University of Theatre and Film Arts under the tutelage of János Herskó and György Illés. Between 1965 and 1970 she drew Sumerian, Babylonian and Assyrian clothing as illustrations for a three-volume history of traditional costumes commissioned by the Baghdad Archaeological Museum in Iraq. She has lived in Hungary since 1970 and works as a graphic artist while also making visual art films. In addition to several other national professional awards, she received a Munkácsy Award in 2004. 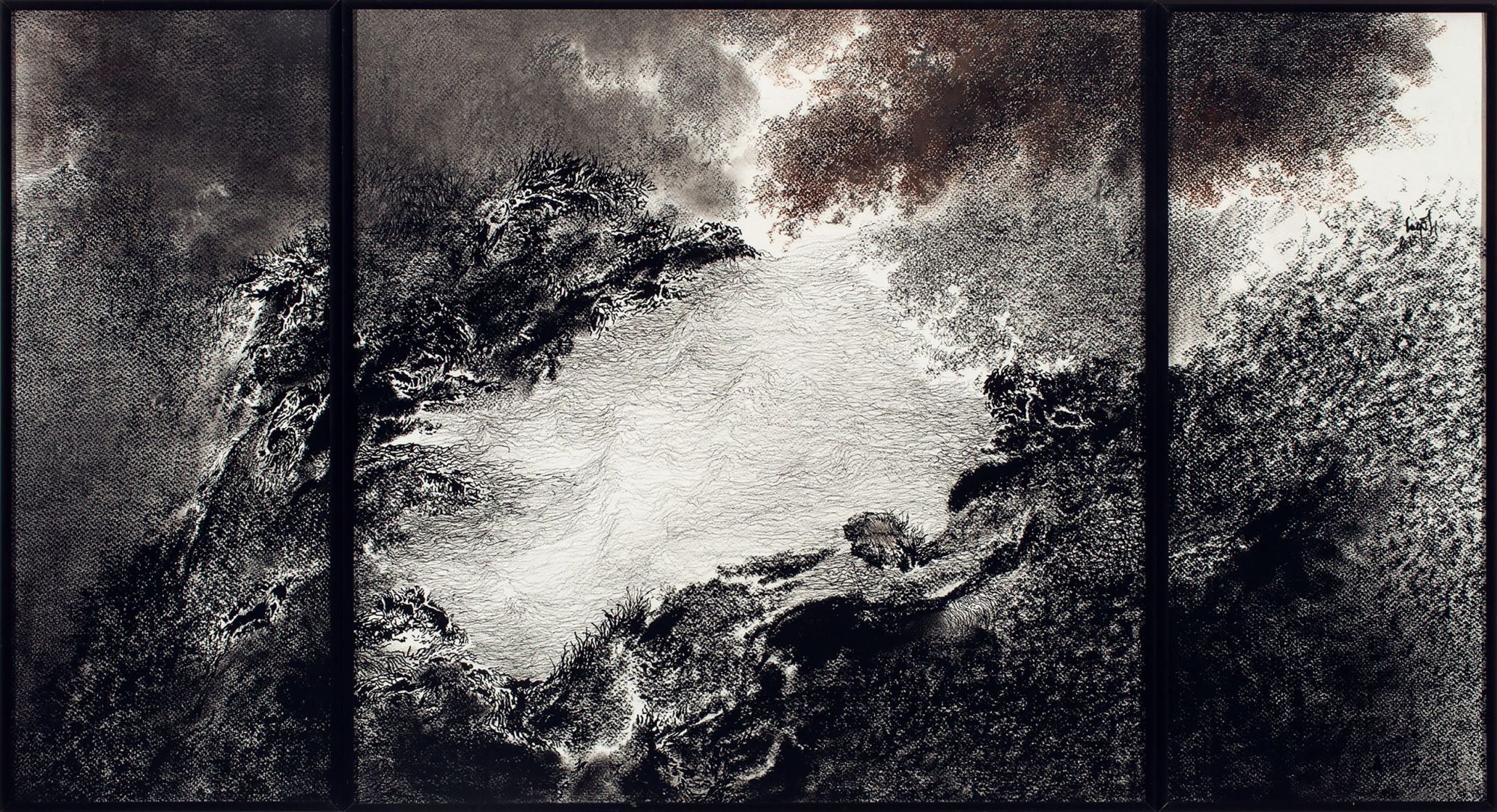